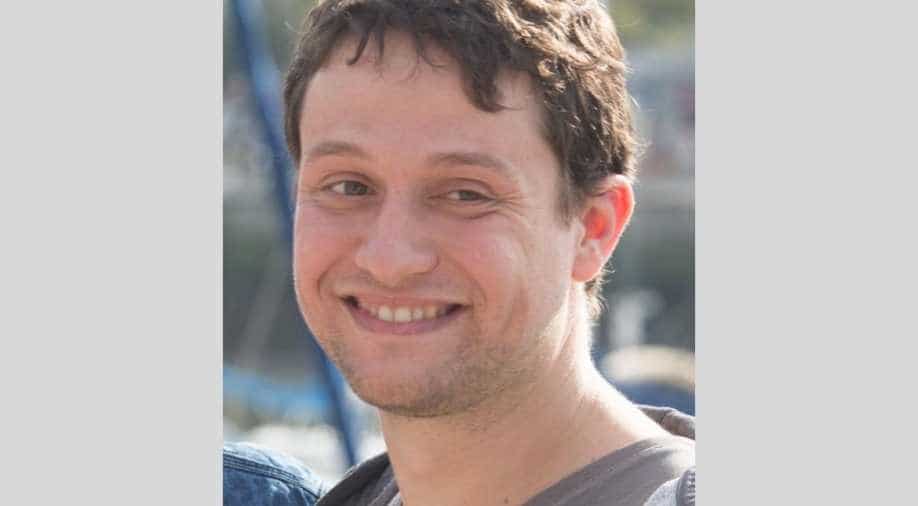 Samuel Bodin, the creator of the creepy French series 'Marianne', has come aboard to direct the horror thriller 'Cobweb'.

After giving us thrills in Netflix series ‘Marianne’, filmmaker Samuel Bodin has now been roped for another horror thriller titled ‘Cobweb’.

The script is penned by Chris Thomas Devlin and is being produced by Vertigo Entertainment’s Roy Lee and Jon Berg and Point Grey's Seth Rogen, Evan Goldberg and James Weaver.

The story of ‘Cobweb’ centers on a boy whose parents have always told him the voices he hears in the walls of his house are just his imagination. But when he discovers the sounds are actually real, he goes on an unnerving quest to discover the truth.

Samuel Bodin has made a name for himself as the creator, director and co-writer of the horror series ‘Marianne’ which debuted in 2019. The show followed a famous writer as she is drawn back to her hometown after discovering the demonic spirit who haunts her dreams is now wreaking havoc in the real world.