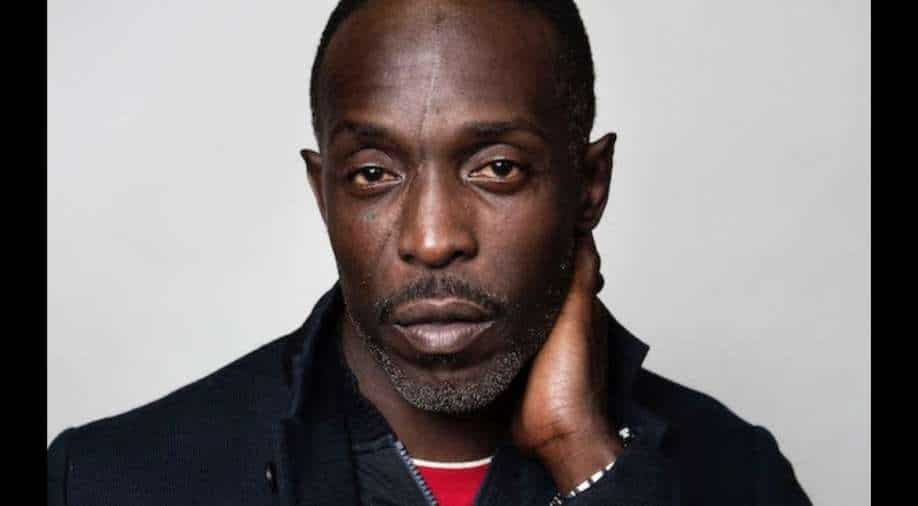 Four people have been arrested in connection with the death of actor Michael K Williams. 'The wire star died of a fentanyl-laced heroin overdose in September 2021.

Four people have been arrested in connection with the death of actor Michael K Williams. 'The wire star died of a fentanyl-laced heroin overdose in September 2021.

According to reports, the US Attorney's Office in New York announced on Wednesday that four people were arrested on federal charges stemming from the overdose demise of Williams.

Irvin Cartagena, 39, is accused of selling heroin laced with fentanyl to Williams in Manhattan on September 5, the day before Williams was found dead in his Brooklyn apartment. Three others -- Hector Robles, 57, Luis Cruz, 56, and Carlos Macci, 70 -- were also arrested on a charge of heroin and fentanyl conspiracy.

According to the criminal complaint, investigators were able to trace Williams' car using license-plate reader data, as well as location data from his phone, and discovered that he had travelled to a location in the 200 block of South 3rd Street in Manhattan the day before his death.

Earlier in 2021, the New York Police Department had begun an undercover investigation of a drug-trafficking operation based in an apartment building on that block, according to the complaint.

Investigators obtained surveillance images of the sidewalk on that block, which show Williams greeting a group of people, including Cartagena, according to the complaint. The complaint includes an image in which a man identified as Cartagena appears to engage in a hand-to-hand transaction with Williams. The two later appeared to exchange phone numbers, and then Williams left and returned home, according to the complaint.

He did not leave his apartment after that and was found dead the following day in the same clothes as he was wearing in the surveillance images, according to the document.

Investigators were able to identify Cartagena using other surveillance images from a nearby store, matching a tattoo on his right arm to a prior arrest photo, according to the complaint. All four defendants face a charge of conspiracy to distribute fentanyl and heroin, which carries a mandatory minimum sentence of five years in prison. Cartagena is also accused of causing Williams' death, which carries a 20-year mandatory minimum.

Williams rose to stardom with his performance as Omar Little on 'The Wire', and later appeared in 'Boardwalk Empire', 'The Night Of' and 'Lovecraft Country'.