Forrie J Smith on why he will not attend SAG Awards: I will not get vaccinated 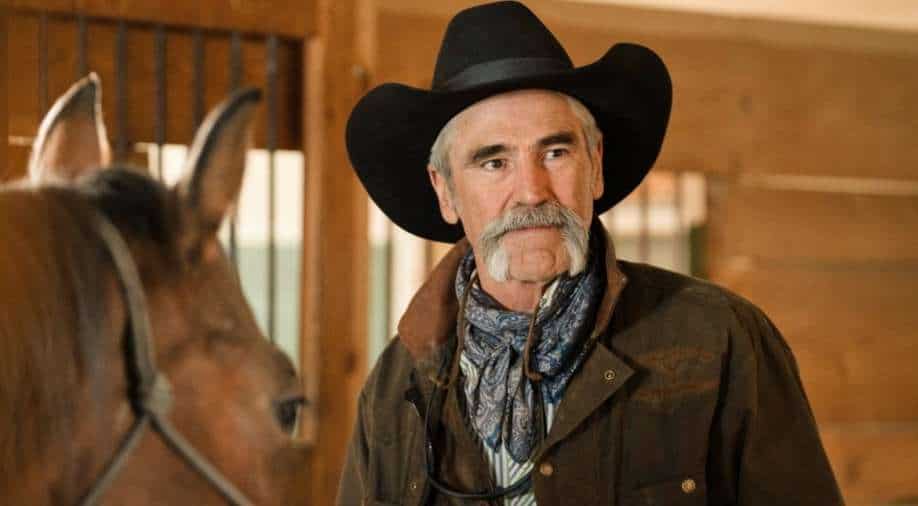 Forrie J Smith recently announced that he will not attend the upcoming Screen Actors Guild Awards due to rules requiring all attendees to be vaccinated against COVID-19.

'Yellowstone' actor Forrie J Smith recently announced that he will not attend the upcoming Screen Actors Guild Awards due to rules requiring all attendees to be vaccinated against COVID-19.

As per Variety, Smith took to his Instagram handle and posted a video saying he is against vaccinations and thus will not be at the SAG Awards later this month.

"I want to apologize to y'all for not being at the Screen Actors Guild Awards," Smith told his Instagram followers adding, "I mean no offense to anyone. I'm not vaccinated, and it`s a requirement to be vaccinated."

However, it is not confirmed if his IG account was deactivated by him or it got temporarily disabled due to a technical glitch.

The Kevin Costner lead drama series 'Yellowstone's cast is nominated in the top category of the ensemble in a television drama alongside 'Succession', 'Squid Game', 'The Morning Show' and 'The Handmaid's Tale'.

Smith stars in 'Yellowstone' as Lloyd Pierce, a senior ranch hand on the Dutton Ranch. The actor was featured in a recurring role on the show's first two seasons before being upped to a series regular in Season 3.

Smith has a pivotal role in 'Yellowstone' Season 4 too. Winners of the 2022 SAG Awards will be announced February 27.