'Forrest Gump' author Winston Groom dies at the age of 77 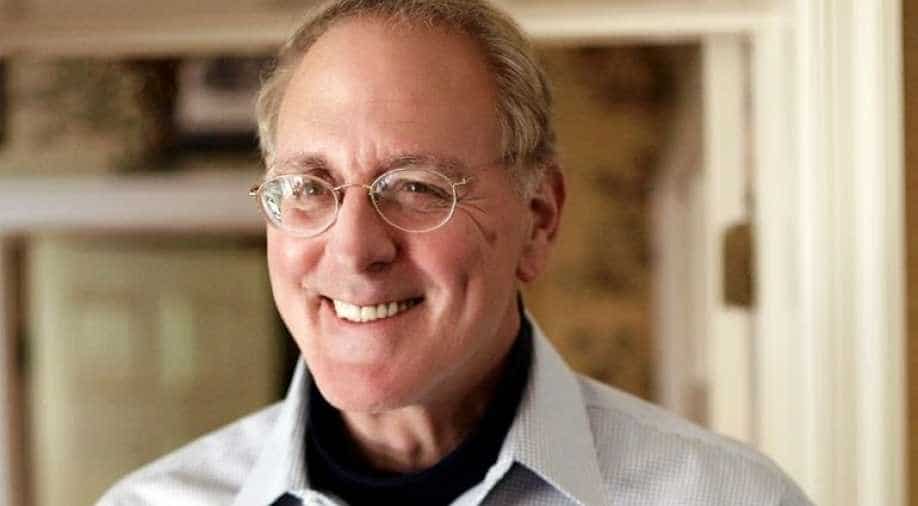 Groom's book was adapted into a film by the same name in 1994 which went on to win six Oscars and is till date considered a classic.

Author Winston Groom who wrote the novel 'Forrest Gump' has died at the age of 77. His book was adapted into a film by the same name in 1994 which went on to win six Oscars and is till date considered a classic.

Mayor Karin Wilson of Fairhope, Alabama, said in a message posted on social media that Groom had died in the south Alabama town. The death was confirmed by a local funeral home, which said arrangements were pending.

"It is with great sadness that I share the passing of our dear friend Winston Groom," Wilson wrote on Facebook, adding her community had "lost an iconic author."

'Forrest Gump' was the improbable tale of a slow-witted man who was a participant or witness to key points of 20th Century history from Alabama segregationist Gov. George Wallace's stand at the schoolhouse door," to meetings with presidents. Stars including Tom Hanks gained in popularity through the acclaim the movie and their performances received.

Groom's alma matter, the University of Alabama, said it was saddened by the passing of what it called a 'legend.' Alabama Gov. Kay Ivey also issued a statement that Groom will forever be remembered for his classic work.

"Saddened to learn that Alabama has lost one of our most gifted writers. While he will be remembered for creating Forrest Gump, Winston Groom was a talented journalist & noted author of American history. Our hearts & prayers are extended to his family," Ivey said in a message posted online.