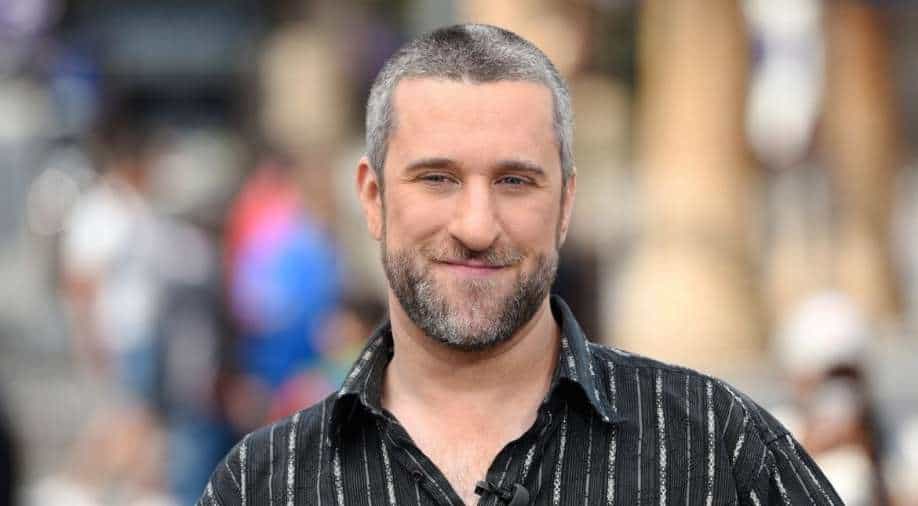 Dustin Diamond is best known for his role as Screech in the teen sitcom ‘Saved by the Bell’.

Actor Dustin Diamond, former ‘Saved by the Bell’ star has been diagnosed with stage 4 cancer. It was confirmed that the actor has completed his first round of chemotherapy. He will begin receiving physical therapy shortly.

Dustin Diamond’s personal appearance booking manager issued a statement to The Hollywood Reporter last week: "At this time we can confirm that Dustin does have cancer. Dustin will disclose more information once it is available and a plan moving forward is made. We ask everyone to respect Dustin’s privacy during this difficult time. All positivity and prayers are appreciated."

The actor was hospitalized in Florida after experiencing widespread pain in his body. At that time, a statement on his official Facebook page read, "Dustin is indeed going through some medical testing currently. We will release more information as it becomes available and appreciate all positive thoughts and prayers. This will be your only place to get the official news on Dustin."

Dustin Diamond is best known for his role as Screech in the teen sitcom ‘Saved by the Bell’.