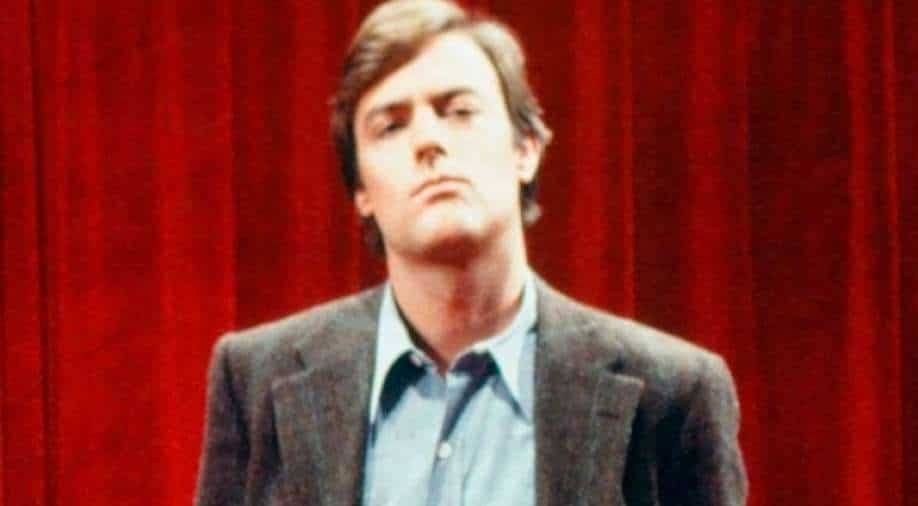 Peter Aykroyd joined 'SNL' for one season in 1979.

Peter Aykroyd, an 'Saturday Night Live' comedian and writer has died. He was 66.

His death was announced during SNL's recent episode which was hosted by `Shang-Chi and the Legend of the Ten Rings' star Simu Liu. However, the cause of the star's death has not been revealed.

The show also paid a short tribute on its Twitter account by sharing a film starring the Aykroyd titled 'The Java Junkie.' The clip featured Aykroyd as an over-caffeinated character buzzing around town to fix his coffee addiction and in the ending, a title card pays tribute to the late actor.

Aykroyd joined 'SNL' for one season in 1979, as both a writer and featured player. He earned an Emmy nomination in the category of outstanding writing in a variety of music programs during his one-year stint at the show.

He was born on Nov. 19, 1955, and was raised in Ottawa, Canada. alongside his older brother, Dan Aykroyd. He began his comedy career by joining the Second City comedy troupe in Toronto after playing roles in 'The New Avengers' and 'SCTV.'

Peter and Dan Aykroyd had also co-written the film 'Nothing But Trouble', which has become a cult classic since its release in the year 1991.