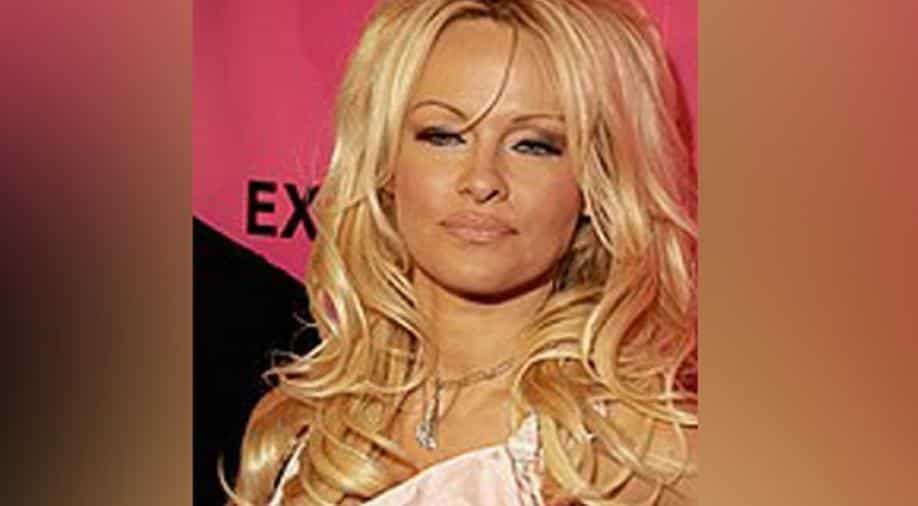 "I don't think any animal belongs in a cage for entertainment or for what we wear or what we eat," Pamela Anderson told reporters.

Actress Pamela Anderson joined animal rights campaigners in Paris Wednesday, posing inside a cage to protest the caging of animals in European farming.

The former Baywatch star was backing a campaign by Compassion in World Farming to get a million signatures in seven EU countries in support of their bid to end the practice.

"I don't think any animal belongs in a cage for entertainment or for what we wear or what we eat," she told reporters.

"All of our choices are important and we have to be more conscious of our decisions," she added. "Animal welfare has come a long way, but we have a long way to go."

The petition is part of the European Citizens' Initiative, which means that if they can raise a million signatures within a year the European Commission will have to consider the issue.

The organisers say they have the support of 140 organisations, including in France the Brigitte Bardot Foundation and PETA.

Anderson is currently taking part in the French edition of the television programme Dancing with the Stars.