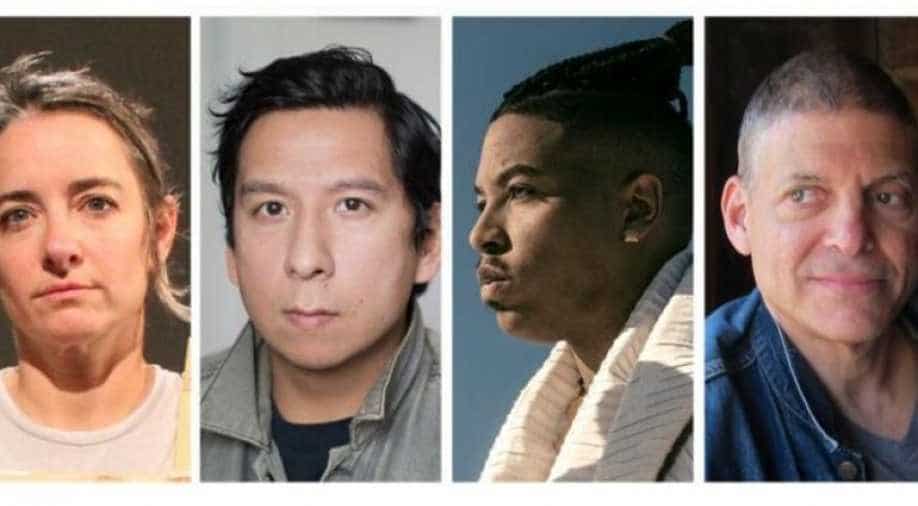 Alpert, 85, is best known as the leader of Herb Alpert and the Tijuana Brass.

Artists in film, dance, music, theatre and visual arts were announced on Friday as recipients of the 26th annual Herb Alpert Awards, given each year by the Grammy-winning trumpeter's foundation.

The winners, who will each receive a $75,000 grant, were announced as Karen Sherman for dance, Sky Hopinka for film/ video, Christian Scott for music, Phil Soltanoff in theatre and Firelei Baez in visual arts.

The awards, first given out in 1994 and administered by California Institute of the Arts, are chosen by a panel of experts and given to risk-taking artists in their mid-careers, according to the foundation.

Alpert, 85, is best known as the leader of Herb Alpert and the Tijuana Brass, which released a string of top-selling albums and singles in the 1960s. Alpert also co-founded A&M Records.