FIR filed against Sai Pallavi over her controversial remarks on Kashmir 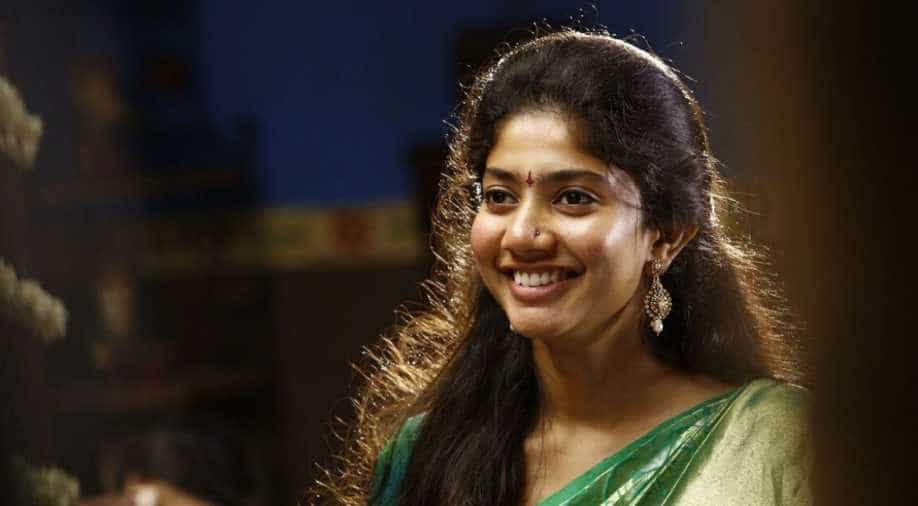 After her video went viral, the actress received huge flak from some netizens.

Sai Pallavi is a celebrated South Indian actress and enjoys a huge fan following, but recently she got embroiled in a controversy over her comments on Kashmir.

Pallavi, who is nowadays promoting her upcoming movie, 'Virata Parvam'  compared Kashmiri Pandit's genocide to the lynching of a man suspected of cow smuggling. Now, as per India Today, a police complaint has been filed in Hyderabad against the actress over her controversial remarks.

This all started after her interview with the Youtube channel went viral. During the interview, Pallavi was asked whether she was influenced by any kind of politics during her college days, to which she replied she comes from a very politically neutral family and later compared the recently released movie 'The Kashmir Files' with the Muslim person who was killed on suspicion cow smuggling.

''I grew up in a neutral environment. I have heard about the left-wing and right-wing. But, I cannot say who is right and who is wrong. The film, The Kashmir Files, shows how Kashmiri Pandits were killed. Recently, there was an incident of a person being killed for carrying a cow because he was suspected to be a Muslim. After killing the person, the attackers raised 'Jai Shri Ram' slogans. What is the difference between what happened in Kashmir and what happened recently?"

After her video went viral, the actress received huge flak from some netizens, while others took her side and praised her for speaking her mind without any hesitation.

Some Twitter users also pointed out that there is no comparison between a Kashmiri Pandit exodus and lynching.

you should be ashamed you are comparing Genocide with an accident, Your poor thinking tells that you don't know anything about Kashmiri Pandits history.#SaiPallavi

In spite of being subject to mass killings & exodus, Kashmiri Pandits never played the victim card.

That’s why Sai Pallavi cannot differentiate between the unfortunate killing of one man and the catastrophic genocide of an entire community.
https://t.co/4j9h3TJVPi

There is a huge difference in a random Muslim being beaten & an entire community being uprooted.

Come & see any of our broken homes & hearts. We are witnesses to Genocide but await justice.

Not Everything is Propaganda. pic.twitter.com/YhN9r2QTKM