Films might take a while but I won't go slow: Neha Dhupia 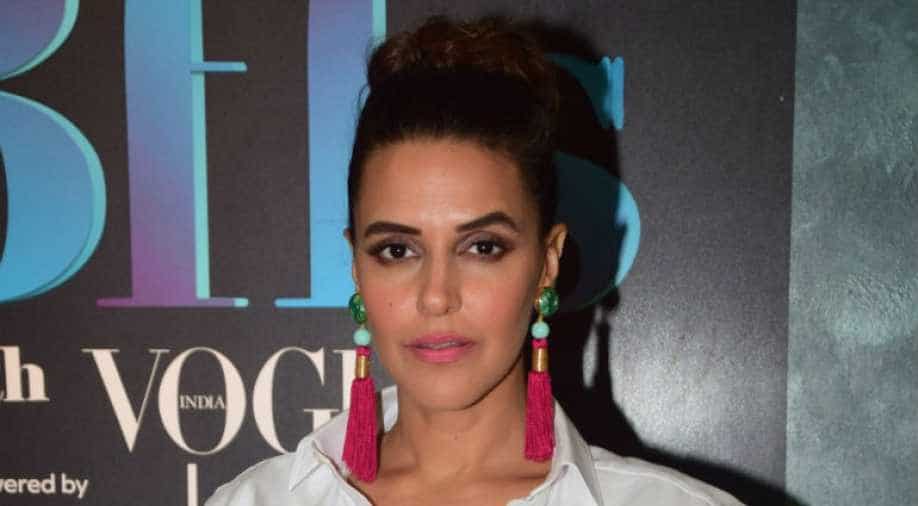 Neha Dhupia says doing films would take a while as she does not know what her character would require her to do in terms of the look.

Neha Dhupia says doing films would take a while as she does not know what her character would require her to do in terms of the look.

"If I have to mould myself into a certain character, it could be a little while before I could commit myself to it. I don't know physically what the character will expect out of me. I have worked through all shapes and sizes.

"I was pregnant when I did 'Roadies' and am coming back for a new season after becoming a mother. But for me to play a part, something like a 'Tumhari Sulu', I need to be there physically 100 per cent. But I won't go slow. I want to be a mom, be on stage, do everything," Neha told.

The actor recently began shooting for the 16th season of the MTV adventure reality show 'Roadies'.

Neha, 38, says though it is good to get back to work, she had to overcome the guilt of leaving her daughter at home.

"It feels great but initially you are struck only with guilt, the kind you have never known before. You constantly feel 'Oh my God what is my child doing?'

"When you are with your child you are like I must cope up with work, because I am a workaholic. The balance is extremely important."

The actor says it is important to move past the guilt.

"There are constant reminders you give yourself that just because you are going to work doesn't mean you love your child less. A mother who decides to be at home after giving birth is as beautiful a mother as the one who decides to work. I have had the luxury to take her with me wherever I go. I will work around it," she said.

The theme for the latest edition of 'Roadies' is about hailing real-life heroes by giving them a chance to be a part of the series, 'Roadies Real Heroes'.