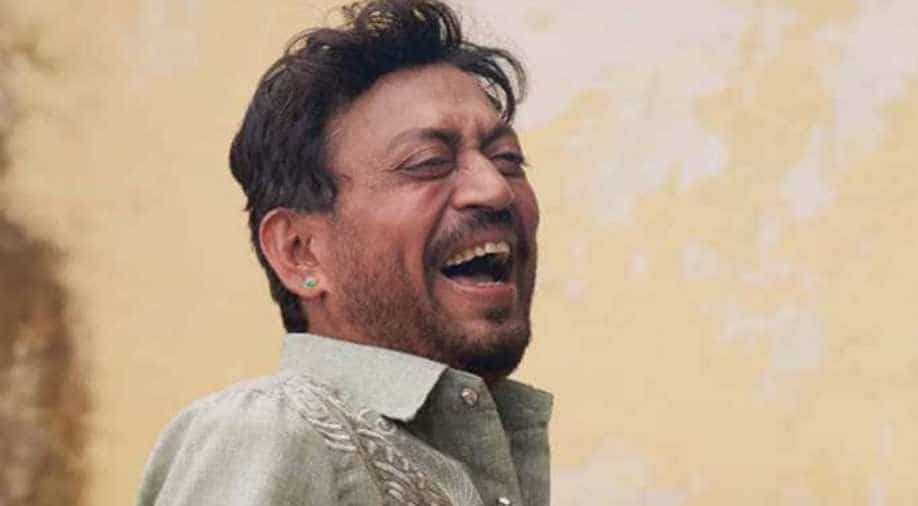 The Filmfare Awards celebrated its 66th edition on Saturday (March 27). This time the prestigious awards were announced through a digital platform owing to the coronavirus pandemic.

Here are all the winners: