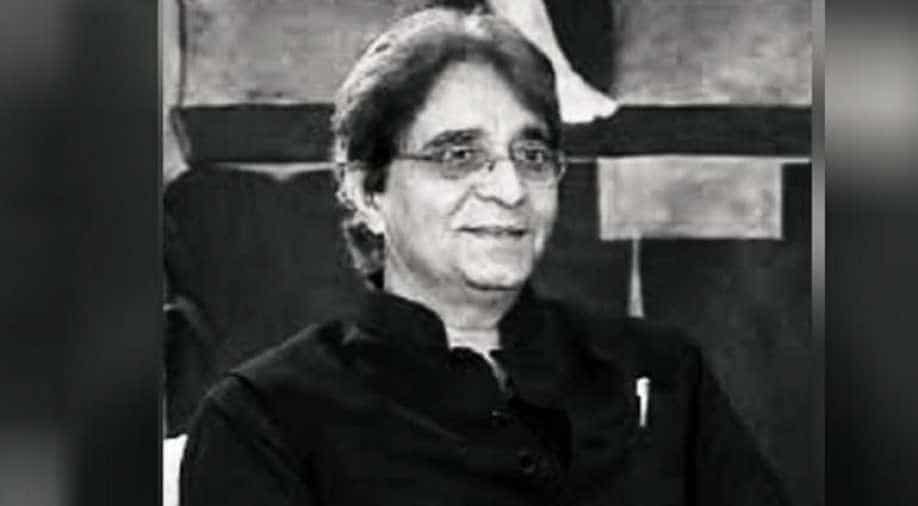 The last rites of Anil Suri were held on Friday morning at Oshiwara cremation ground.

Veteran producer Anil Suri passed away in Mumbai due to COVID 19 at the age of 77. Anil who had backed movie like  'Karmayogi' 'Raaj Tilak' and many more.

Anil's brother, film producer Rajiv Suri, said he did not get any bed in hospitals like Lilavati and Hinduja. As he had a fever on June 2 but his condition worsened the very next day he started complaining of breathlessness.
''He was rushed to the top hospitals, Lilavati and Hinduja, but both denied him a bed'', Rajiv said.

''He was then taken to Advanced Multispeciality Hospital on Wednesday night. He had COVID-19. On Thursday evening, they said something is amiss and he was put on a ventilator. He died around 7:00 pm,'' Rajiv told the news agency.

Talking further, he said he was devastated to lose his brother Anil and director Basu Chatterjee on the same day. The last rites of Anil Suri were held on Friday morning at Oshiwara cremation ground.