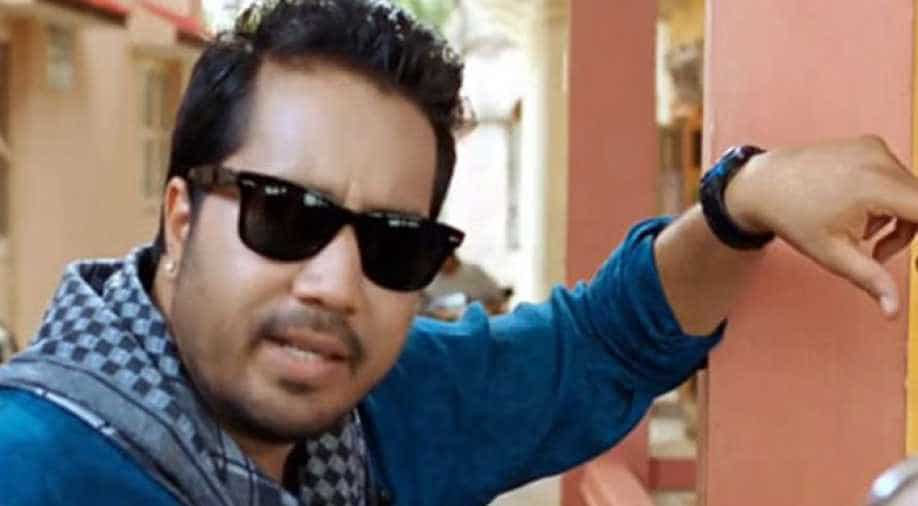 "I went to Pakistan so that I could visit Nankana Sahib Gurdwara. It is merely a coincidence that abrogation of Article 370 happened on 5th while I landed there on 3rd (August)," said Mika at a press conference on Wednesday.

A ban imposed on Mika Singh from working in the Hindi film industry was revoked by Federation of Western India Cine Employees (FWICE) on Wednesday after the singer tendered an apology for performing at an event in Karachi, Pakistan.

"I went to Pakistan so that I could visit Nankana Sahib Gurdwara. It is merely a coincidence that abrogation of Article 370 happened on 5th while I landed there on 3rd (August)," said Mika at a press conference here."I apologised for the mistake that I did unknowingly," he added.

Ashoke Pandit, chief advisor of FWICE said: "The Federation has very seriously taken note of people who have flouted its instructions as far as Pakistan is concerned. We have issued noncooperation against any Pakistani artiste performing here or Indian artiste performing there especially after Pulwama attack."

Pandit added that the film association is withdrawing the ban on Mika as the singer has apologised and has committed that he will not repeat it.

FWICE President BN Tiwari who was also at the press conference said: "We have issued a noncooperation letter and in return, Mika too wrote a letter to us asking for a chance to explain the situation in which he went there to perform. He said that the time he performed there was not right. He apologised to the federation. We have decided to lift the ban after discussion. It is better to be late than never."

During the briefing Mika also entered into an argument with a journalist. "A few months ago Neha Kakkar, Sonu Nigam and Atif Aslam did a show. Why didn`t you say anything then? Why am I being singled out? Is it that you`ll ask me and it`ll make news?", the singer countered.

Meanwhile, Tiwari said: "We have also announced that no matter how the relations between Pakistan and India turn out, Pakistani artists are not welcome here. We have got enough talent. We will develop our own indigenous talent and take them forward."

All India Cine Workers Association (AICWA) had also banned the singer after his performance in Pakistan. The event he performed in Pakistan was organised by former Pakistani president Pervez Musharraf`s close relative.