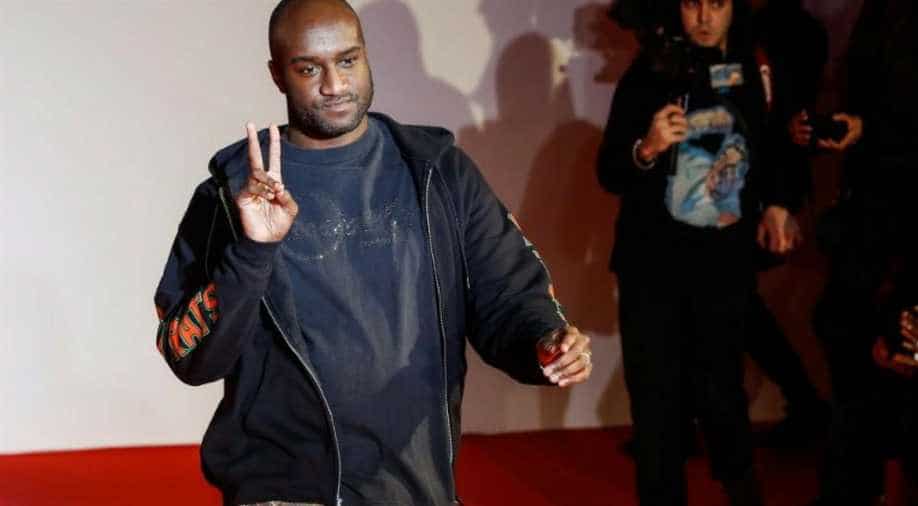 Twitterati slammed the fashion designer for his donation amount.

Twitterati slammed the fashion designer for his donation amount.

He posted to his Instagram about his $50 donation to the organization.

One user wrote,“I can’t believe I donated more money than virgil abloh and I’m the one that’s unemployed.”

Another criticised by writing, “Virgil Abloh, well known black fashion designer, CEO & founder of off white a brand that has collaborated with big names such as Nike, Louis Vuitton, etc. Donated only $50 for charity. TO PUT THAT INTO PERSPECTIVE HIS FUCKING SOCKS ARE WORTH MORE THAN HIS DONATION!!,” with a link to socks that cost $60.

Virgil Abloh then posted a lengthy statement talking about the donation, police injustice and more. Read the full letter here: