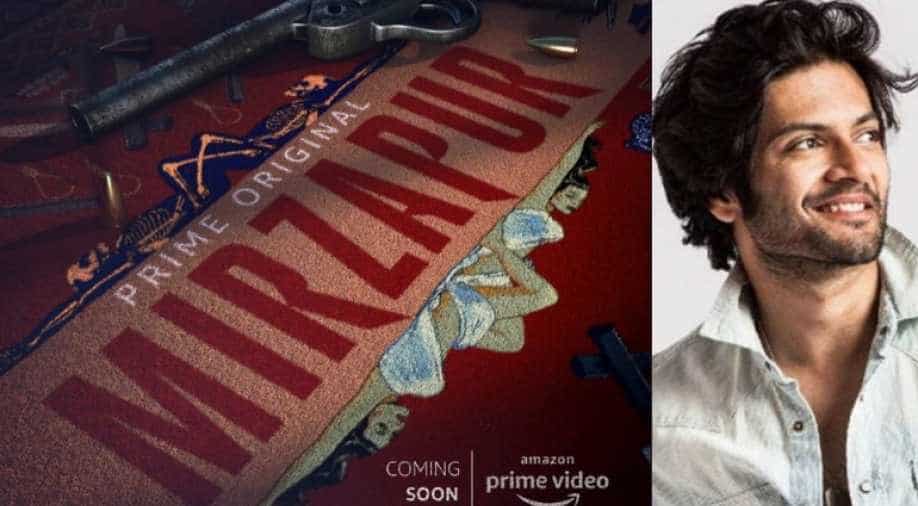 'Mirzapur' revolves around drugs, guns and lawlessness amid the backdrop of gang rivalry and crime in the Purvanchal region of Uttar Pradesh.

Excel Entertainment’s ‘Mirzapur’ is now to get a second season as the makers are happy with audience’s reaction.

During a media interaction at the success party of the web series, producer Farhan Akhtar said, "I am feeling really happy. It's the second show which we have created with Amazon Prime Video. Our earlier collaboration 'Inside Edge' was a successful web series and now 'Mirzapur' is getting more success than that. So it is really nice thing and we are here to celebrate."

He added, "Yes, of course. At the end of the show, viewers might have got an idea that there is scope for season 2. So, we are working on that. Hopefully, very soon we will start shooting for it."

Farhan also said: "Apart from that, they have appreciated the drama and performances of the actors. The kind of world we have created in this show, once someone watches one episode, then they feel curious to know what happens in the subsequent episodes. That kind of a feeling among the audience is always nice to have for a web series."

The series revolves around drugs, guns and lawlessness. It also depicts gang rivalry and crime in the Purvanchal region of Uttar Pradesh.

‘Mirzapur’ is directed by Karan Anshuman and Gurmmeet Singh.