Farhan Akhtar confirms April or May wedding with Shibani Dandekar 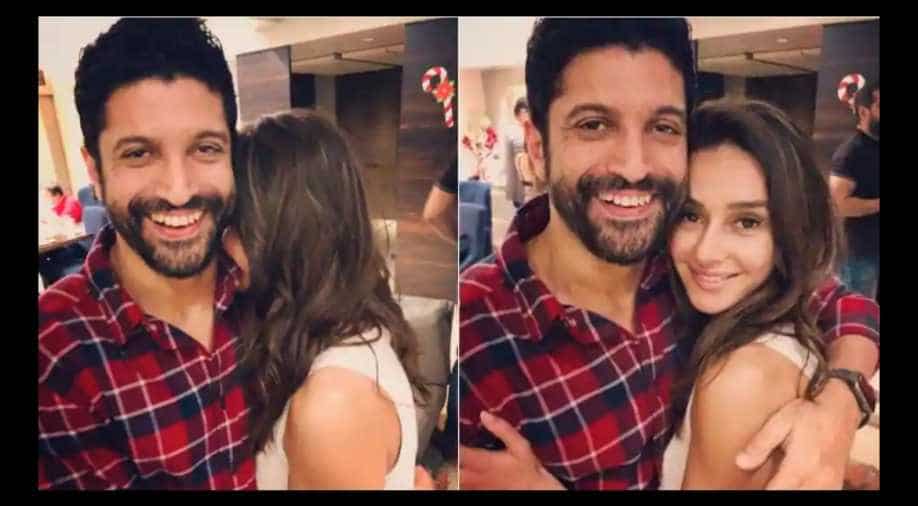 In a recent interview with Bhumi Pednekar, Farhan Akhtar confirmed that marriage is on the cards for the couple.

Farhan Akhtar and Shibani Dandekar’s social media followers can safely say that they saw it coming with all the PDA-filled posts. After making us swoon with their lovey-dovey photos, Farhan finally admits that he will soon tie the knot with his ladylove. Also read: Amid wedding rumours, Farhan Akhtar says he will 'soon make a special announcement'

On a recent episode of ‘Tape Cast Season 2’ with Bhumi Pednekar, he spilt the beans on their relationship. On the show, Bhumi played a 'Do not play' cassette for Farhan, that had Shibani’s question. Farhan, who looked visibly happy didn’t dodge the question. Shibani asked him, “When are we getting married?” to which he said, "I don't know, maybe April or May."

Running in March at the moment looks like we have another Bollywood wedding in the pipeline and that too just a month or two away.

Farhan also spoke about his relationship with Shibani and said, "She is an amazing woman. It's been very special, the last year... You know we've been getting to know each other and I couldn't be happier about it. But with the social media world again, we are constantly being told about the things we should be doing (laughs). But ya, I have never felt so comfortable to share my personal stuff but I don't know, I just feel like somehow with celebrating all this, it just feels very natural to me.”

Farhan Akhtar was earlier married to Adhuna Bhabani for 16 years. The couple separated in 2017. They have two daughters together.