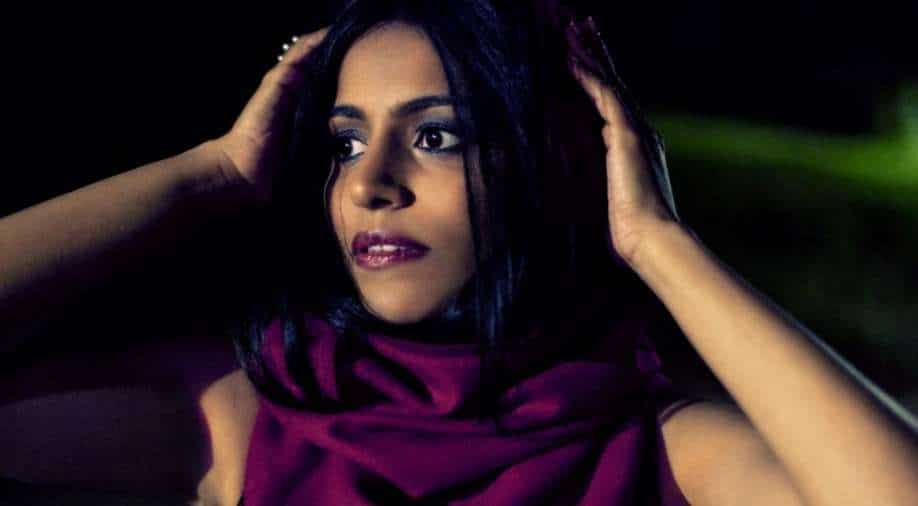 The musician received the Grammy Award in the Best Children’s Album category — the only South Asian to be nominated in the group.

Falu aka Falguni Shah has won the Grammy Award for her 2021 album 'A Colorful World'. The musician made history at the 64th Annual Grammy Awards as she became the only female Indian origin artist to receive the highest global music honour this year.

The musician received the Grammy Award in the Best Children’s Album category — the only South Asian to be nominated in the group.

Falu had been nominated once before at the Grammys for her 2018 record Falu’s Bazaar. Ahead of her groundbreaking win, Falu also performed the opening number at the Grammy premiere ceremony.

On winning the Grammys, Falu says, “I’m so happy, honoured and blessed to have won a Grammy. It’s a dream come true for a girl who grew up in India, who had never thought that she could win a Grammy one day. This is a beautiful gift from God. ‘A Colorful World’ was recorded to encourage diversity, acceptance and tolerance in children just like so many colours can live in harmony in a crayon box; no matter humanity's differences, we can all live together peacefully on this planet."

Falu adds, “We are celebrating! Once we reflect on this experience and take a moment to let it all sink in, I look forward to continuing to make music. I find am so grateful to India. I’m so blessed, thankful and honoured to be an Indian. I learned so much of what I know today in India. I’m also grateful for all I have experienced in America and for the incredible people I have been blessed to work with here. Thank you!”.