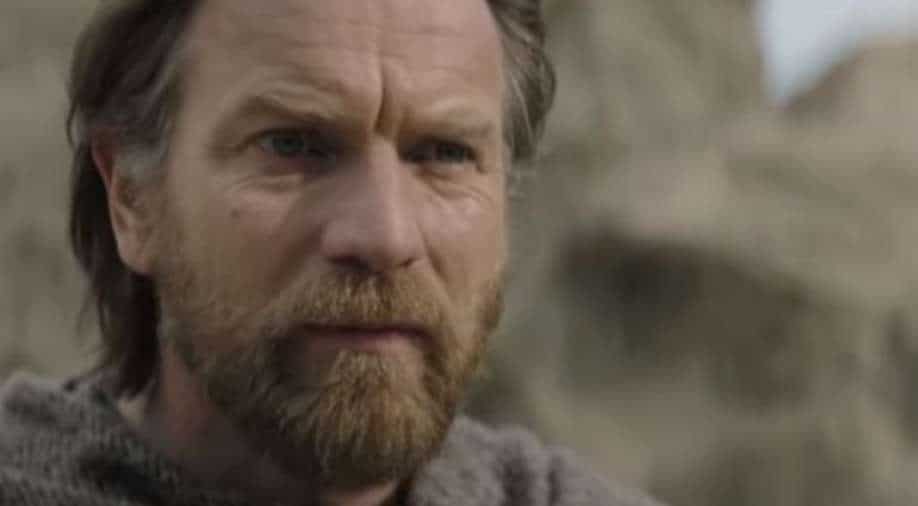 'Obi-Wan Kenobi' is set after the events of 'Star Wars: Episode III -- Revenge of the Sith'.

Makers have decided to push the release of the much-awaited show 'Obi-Wan Kenobi', the series has been pushed back the premiere date from Wednesday, May 25, to Friday, May 27.

McGregor, who is returning to the role after 17 years, himself announced in the video message, shared on Thursday. The first two episodes of the limited series will release on Disney Plus on the first day.

Although, there will be a big OTT clash as the show is now premiering on the same day when Stranger Thing's most anticipated season 4 is releasing

Part one of the Millie Bobby Brown starrer series will release on March 27th on Netflix.

The series is set after the events of 'Star Wars: Episode III -- Revenge of the Sith'.

More details about the plot have been kept under wraps.