Ewan McGregor to play the antagonist in 'Birds of Prey' 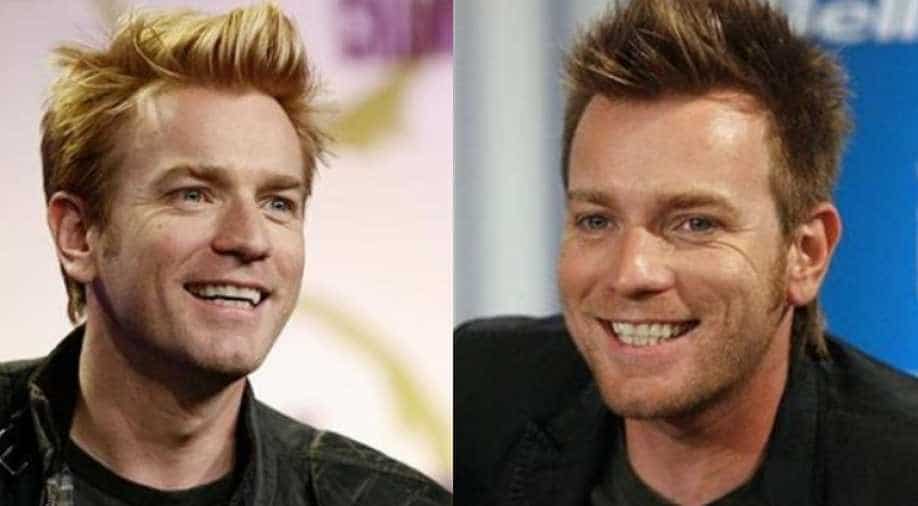 'Fargo' star Ewan McGregor will be playing the antagonist in Harley Quinn spin-off, 'Birds of Prey'.

According to a website, the 47-year-old actor will portray Gotham City mob boss Black Mask.

The character, also known as Roman Sionis, is the head of the False Face Society gang and is said to be obsessed with masks.

McGregor joins Margot Robbie, Mary Elizabeth Winstead, Jurnee Smollett-Bell and Rosie Perez in the film which is being directed by Cathy Yan.

Robbie is all set to reprise her 'Suicide Squad' role of Harley Quinn.

Winstead will play Huntress and Smollett-Bell will portray Black Canary in the DC comic book-inspired film.

Robbie will also co-produce the project with Sue Kroll and Bryan Unkeless.