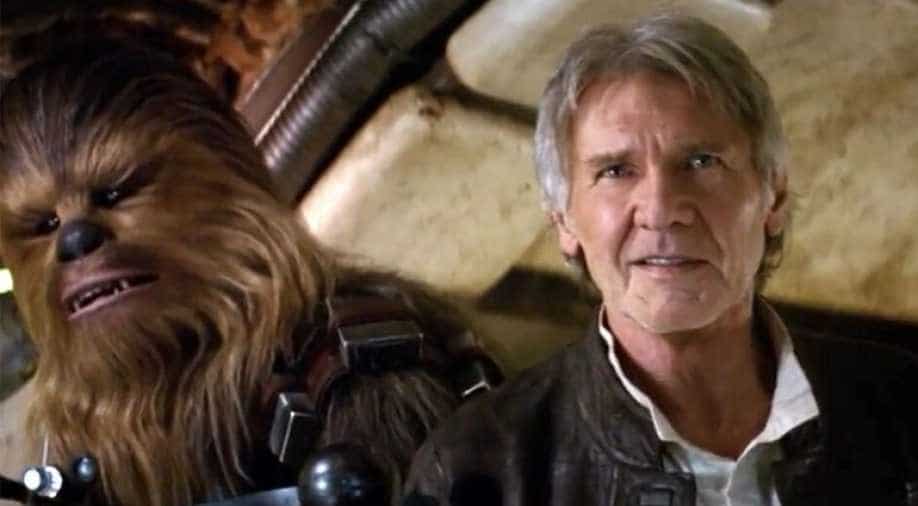 Even Harrison Ford still from 'Rise of Skywalker' Photograph:( Travel.india.com )

Recalling a conversation with the director J.J Abrams, Ford said: "When JJ asked me to do it, I said, `Are you kidding? I'm dead!'. To which the director replied: 'Sorta dead. You can do this', reported a news agency

Ford further revealed to the outlet that the director had not written anything at that time but he confirmed it is going to be great.

Ford also explained that his character`s return to the movie was pivotal to Kylo Ren`s growth."It was a useful addition to the story and the continuing development of Adam Driver`s character," Ford said.