'I was being bullied at work by a co-worker,' reveals Eva Longoria 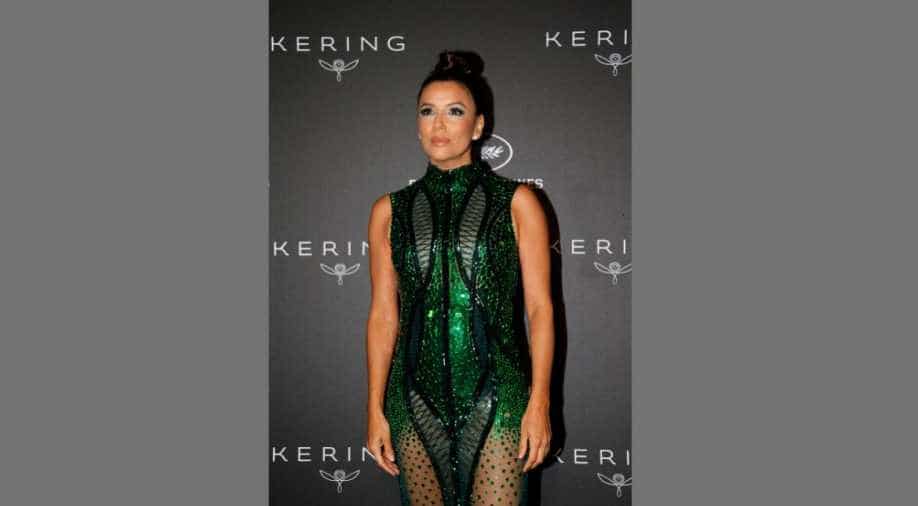 Actor Eva Longoria has made a sensational revelation that she was once "bullied" by a co-actor on the sets of comedy series 'Desperate Housewives'.

However, Longoria refrained herself from naming the co-actor who allegedly "bullied" her.

She also shared how actor Felicity Huffman stepped in to rescue her from the situation. Longoria along with 26 others wrote a letter in support of actor Huffman's role in the college admissions scandal where she opened up about the incident.

While penning a letter in support of co-star Huffman, obtained by news agency, cited by Entertainment Weekly, she revealed that she was bullied on the set of 'Desperate Housewives' and it was Huffman who stepped in to stop it.

"There was a time I was being bullied at work by a co-worker," Longoria wrote without naming the person.

"I dreaded the days I had to work with that person because it was pure torture. Until one day, Felicity told the bully 'enough' and it all stopped."

Longoria added that Huffman could sense her anxiety even when she kept everything to herself.

She further went on to detail how three of the four lead women on the series, Huffman, Teri Hatcher, and Marcia Cross, were each nominated for a Golden Globe Award and she wasn't.

"I was the only one who was left out of the nominations. I wasn't devastated but the press made it a bigger deal than it was between the four of us actors and that did affect me a bit. Felicity came to my trailer and said, 'It's just a piece of metal, that and USD 1.50 will get you a bus ticket,'" Longoria wrote in support of her co-star.

She then proceeded to tell me how talented I was and how I never needed an award to know that. I know I would not have survived those 10 years if it wasn't for the friendship of Felicity," Longoria explained.

And while it might seem nothing to the people, but wrote, "to a young, naive, Mexican girl who felt like I didn't belong, those gestures meant the world to me.

"Huffman has been caught in the scandal in which she agreed to pay USD 15,000 for daughter's SAT test to correct her answers. She might face one month in prison.