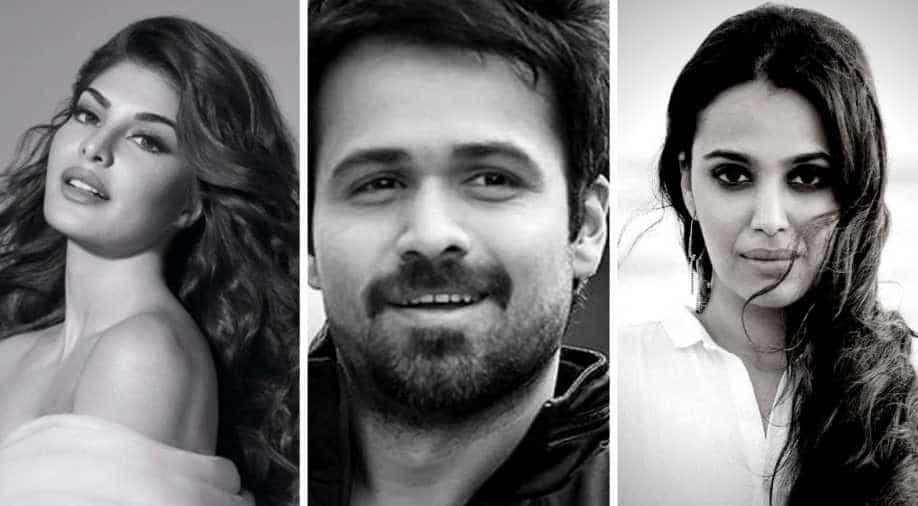 The reported star cast of the remake of 'Arth' Photograph:( Twitter )

Mahesh Bhatt’s path-breaking film ‘Arth’ is soon to get a remake as South Indian actress-filmmaker Revathi gets the ball rolling. The original film that released in 1982 featured Kulbhushan Kharbanda, Smita Patil and Shabana Azmi in the lead roles.

Reports suggest that the female leads in the new film will be played by Jacqueline Fernandez and Swara Bhasker.

It has also been revealed that Kulbushan’s role is most likely to be played by Emraan Hashmi. The actor has supposedly shown interest in the project as the original was directed by Mahesh Bhatt and his closeness to the family is known to all.

The makers are reportedly eyeing to start shooting for the film by the end of this year and there has been no official announcement as of yet.