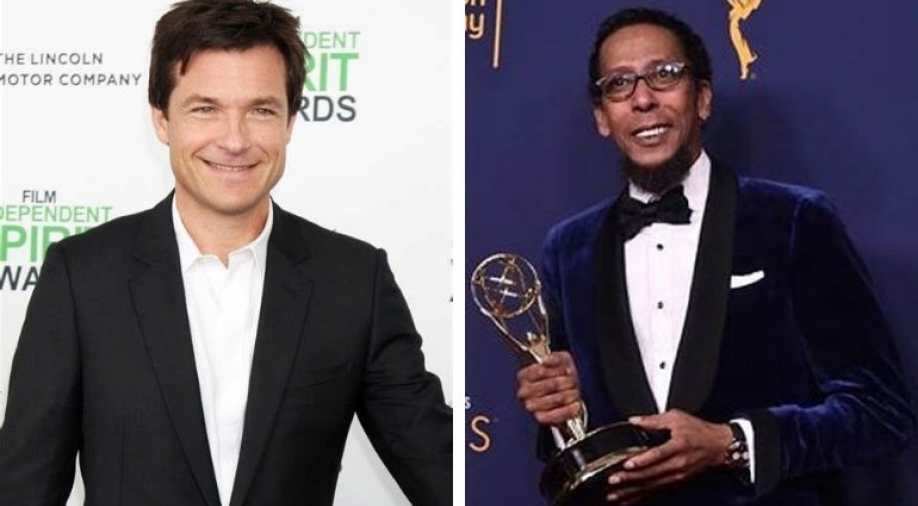 The virtual 2020 Emmy made its first error during the Creative Arts ceremony on Friday(September 19) night. During the announcement, they mistakenly announced the wrong winner of Outstanding Guest Actor in a Drama Series, and the whole drama gave viewers quick flashbacks to the Oscars 2017 when 'La La Land' was mistakenly announced as the best picture winner when it, actually belonged to 'Moonlight'.

On the fifth night of creative virtual Emmys, 'Ozark' actor Jason Bateman was announced as a winner for 'The Outsider', however, the card shows Ron Cephas Jones for 'This Is Us' as a winner.

The winner for Outstanding Guest Actor In A Drama Series is Ron Cephas Jones! This #Emmy win is his second for his role on @NBCThisisUs! pic.twitter.com/LhX54jUxRM

A few minutes later, a message appeared on-screen, which reads: ‘'Our apologies, an incorrect winner has been announced. We’re fixing it now.’'

The official Television Academy, later confirmed the win for Cephas Jones. By again displating Ron’s name and image on the screen, but this time without a voiceover.

A spokesperson later clarified to the news agency that it was simply an 'editing issue', stating: ''They announced the correct winner and it was the correct slate, but the voiceover was incorrect.''

Jones win comes two days after his daughter, Jasmine Cephas Jones, won the award for Quibi's '#FreeRayshawn'. This marks the first father-daughter win in the same year in the history of the Emmys.