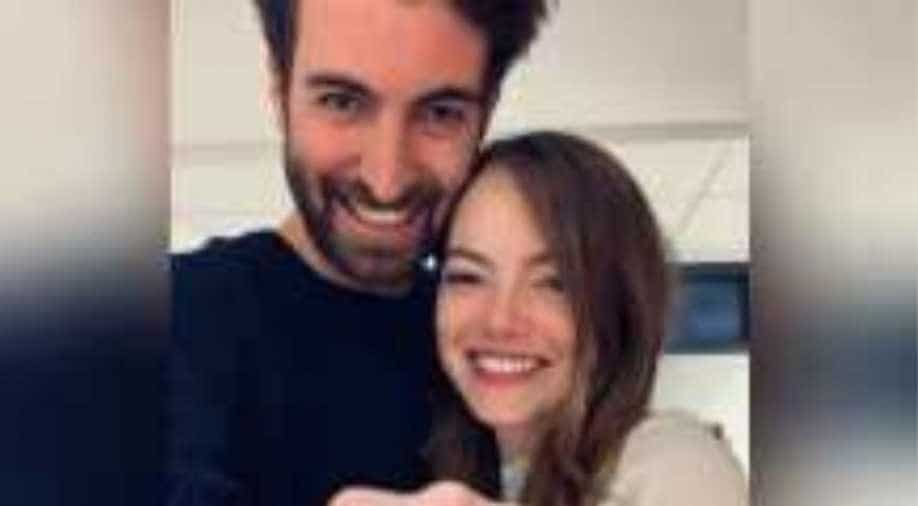 Stone got engaged to McCarry in December 2019 and had an intimate wedding ceremony in September 2020.

Emma Stone has welcomed her first child with her husband Dave McCary, according to several media reports. The couple is yet to confirm the news officially.

As per the reports on TMZ, the 32-year-old Oscar-winning actress reportedly gave birth to her first child on Saturday (March 13) in the Los Angeles area. The gender of the baby is not known yet.

Back in January, the news of Emma expecting her first child was out after she was photographed with a visible baby bump. ''Emma is pregnant and just loves married life," an insider told E! News.

''She’s been keeping up with friends and work lately, she’s always staying active and gets her daily exercise in.''

Stone got engaged to McCarry in December 2019 and had an intimate wedding ceremony in September 2020. The couple was dating for two years before tying the knot. They met when Stone hosted the NBC variety sketch series near the end of 2016.