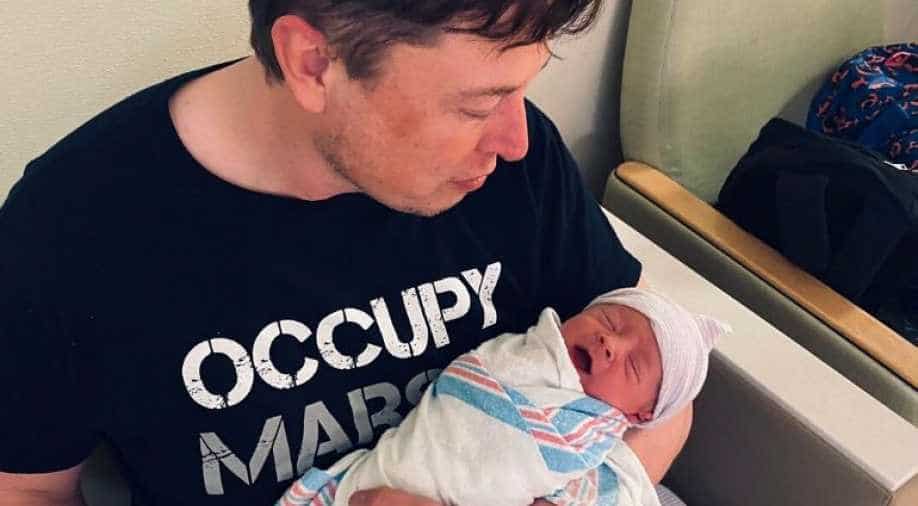 Canadian singer Grimes and Tesla founder Elon Musk seem to disagree on how to pronounce the name of their newborn son, X AE A-12.

According to the news agency, the 32-year-old new mom Grimes previously explained that AE is the Elven spelling of AI, shorthand for artificial intelligence. However, Musk told podcast host Joe Rogan in an interview released Thursday that AE should be pronounced "Ash," while crediting his girlfriend for coming up with the bulk of the nickname.

Also read: From 'Audio Science' to 'X Æ A-12', the weirdest celebrity kids names we have heard

The 48-year-old multibillionaire said, "First of all, my partner is the one that, actually, mostly, came up with the name.

Musk even corrected the 'Oblivion' crooner when she misspelt the name of the aircraft, with the 32-year-old singer hitting back at her boyfriend, "I am recovering from surgery and barely alive so may my typos b forgiven but, damnit. That was meant to be profound."