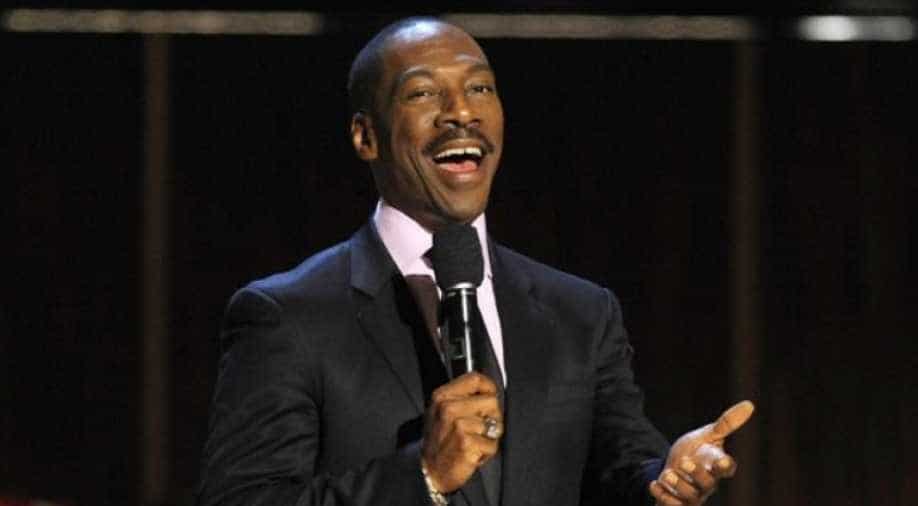 "Some of it I cringe when I watch it," the actor said in a TV interview. "I'm like, oh my God, I can't believe I said that."

"Some of it I cringe when I watch it," the actor said in the TV interview. "I'm like, oh my God, I can't believe I said that."

During the interview, a clip from Murphy's 1983 comedy special 'Delirious' was played out, showing the comedian performing a bit about having "nightmares about gay people."

Commenting on his old stand up routines. Murphy admitted, "I get a joke every now and then that's cringey. But that's not to say I don't appreciate it. I still appreciate it. I'm looking at it within the context of the times. I'm going, OK, I'm a kid saying that."

The 58-year-old comedian made a sparkling comeback recently on 'Saturday Night Live' last week- a show that made him a star and catapulted SNL to newer heights back in the 1980s.

In his comeback monologue, Murphy poked fun at how perceptions of himself and Bill Cosby have changed dramatically over the past three decades.

"If you would have told me 30 years ago that I would be this boring, stay-at-home house dad and Bill Cosby would be in jail ... I would have took that bet," Murphy said.

"Who is America's dad now?" he added to the delight of the studio audience in New York City.

Murphy also has a Netflix movie coming out soon. The comedian plays Rudy Ray Moore, a comedian, in 'Dolemite Is My Name.' He is also set to appear in 'Coming 2 America' slated to release in 2020, which is a sequel to his 1988 film 'Coming to America'.