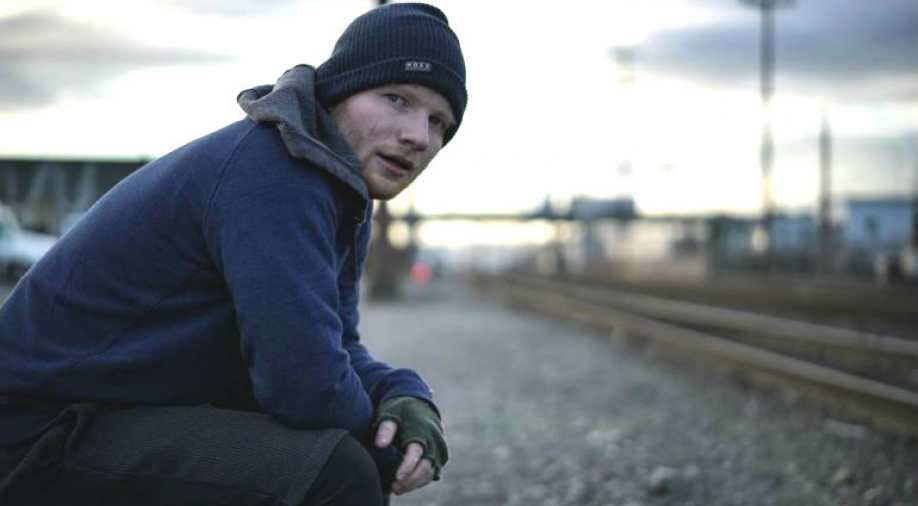 Ed Sheeran in a still from the music video of 'Shape of You'. Photograph:( Others )

The 28-year-old singer Sheeran announced in December that he was taking a break from both touring and social media.

British singer Ed Sheeran and his wife Cherry Seaborn are expecting their first child, according to the UK Sun. The couple has been spending most of the year in lockdown at Sheeran`s Suffolk home, allowing them to keep the pregnancy a secret.

The Sun reported that Cherry is in the final stage of her pregnancy and is due in "later this summer."

The paper`s source noted, "Lockdown was a perfect excuse not to be seen out and about too much, but things are getting closer and the excitement has been building so they have started telling friends and family."

The 28-year-old singer Sheeran announced in December that he was taking a break from both touring and social media, saying he would return with new music "when the time is right and I`ve lived a little more to actually have something to write about."

He did, however, break that hiatus to pop in on a Zoom lesson for a class of UK schoolchildren in May.

Sheeran and Seaborn were high-school sweethearts; he revealed in his December video for song `Put It All On Me` that "a few years ago, they reconnected (and) there were fireworks."

The video put the date of their nuptials as January 2019.The outlet has reached out to Sheeran`s team for confirmation.