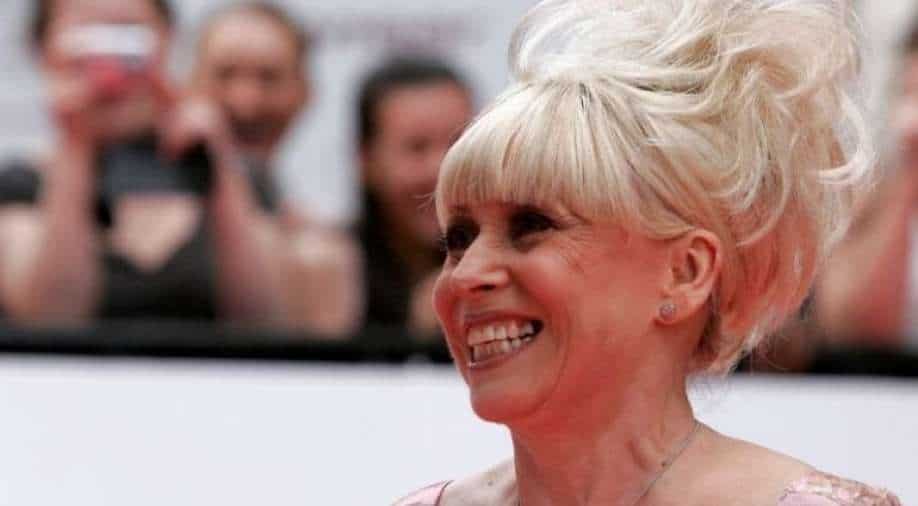 Barbara Windsor debuted as Peggy Mitchell on EastEnders in 1994, taking a sabbatical from the show for medical reasons in 2003, before returning as a series regular in 2005.

British actress Barbara Windsor, known for her role as landlady Peggy Mitchell in the soap 'EastEnders', has died aged 83, British media reported on Friday, citing a statement from her husband.

"It is with deep sadness that I can confirm that my darling wife Barbara passed away at 8.35 pm on Thursday 10 December at a London Care Home", Windsor`s husband Scott Mitchell said in a statement quoted by media.

"Her passing was from Alzheimer`s/Dementia and Barbara eventually died peacefully and I spent the last 7 days by her side," the statement continued.
Windsor had been diagnosed with the disease in 2014 and had moved to a care home earlier this year.

She debuted as Peggy Mitchell on EastEnders in 1994, taking a sabbatical from the show for medical reasons in 2003, before returning as a series regular in 2005.

Windsor quit the long-running soap in 2009, saying she wanted to spend more time with her husband whom she had married in 2000.
The actress said at the time that the role as landlady Peggy Mitchell, which saw her famously shouting "Get outta my pub" at startled locals, had changed her life.

Before EastEnders, Windsor had been mostly known as a comedy actress. She made her film acting debut in "The Belles of St Trinian`s" in 1954 and shot to prominence with the innuendo-laden "Carry On" series in the 1960s and 70s.

"It was not the ending that Barbara or anyone else living with this very cruel disease deserves," her husband said after she passed away.
"I will always be immensely proud of Barbara`s courage, dignity and generosity dealing with her own illness and still trying to help others by raising awareness for as long as she could," he added.