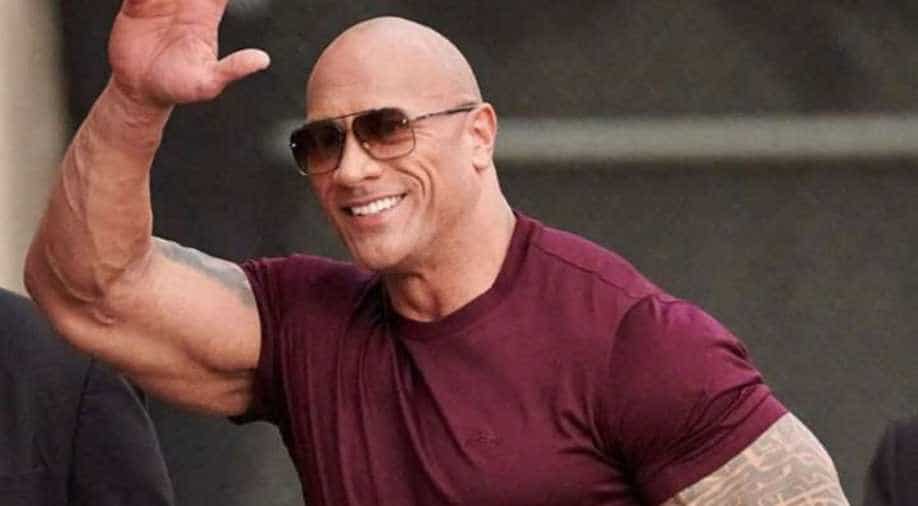 Dwayne Johnson is one of the world's highest-paid actor in the Forbes list.

Dwayne 'The Rock' Johnson has become the highest paid celebrity of Instagram by dethroning Kylie Jenner who is now number two at an estimated $986,000  per post.

According to social media marketing firm Hopper HQ, the 48-year-old star can charge advertisers $41,015,000 for a sponsored post. Last year, Kylie Jenner, 22, made roughly $1.2 million on a sponsored post.

Since 2017, Hopper HQ began publishing a list of highest-earning stars. As of publication, Johnson has 189 million followers while Jenner has 183 million.

Dwayne is one of the world's highest-paid actor in the Forbes list. However, he was in tenth place in an overall list with an earning of $ 87.5 million in a year.