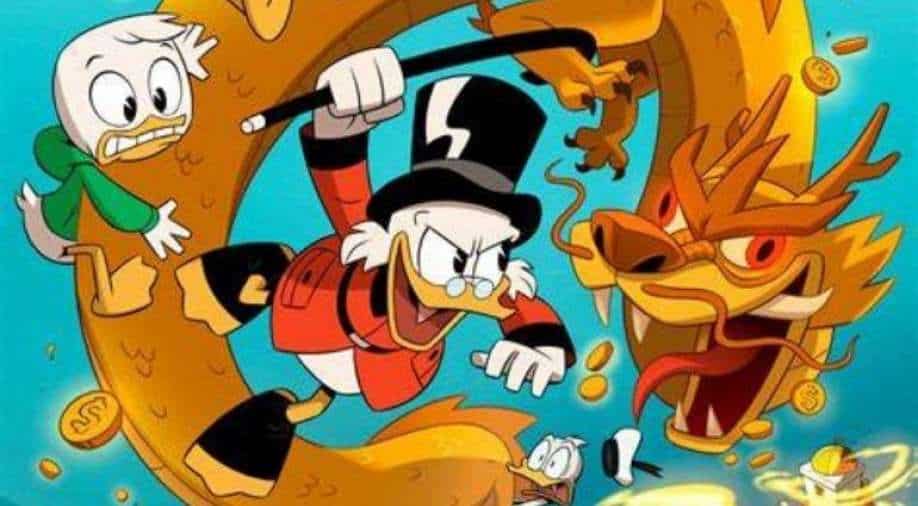 Disney XD will no longer continue making the reboot of the popular cartoon series 'DuckTales', past its current third season.

"The talented creative team, led by Matt Youngberg and Francisco Angones, have delivered exceptional storytelling with uniquely reimagined characters for three seasons of 75 episodes and more than 15 shorts," Variety quoted a Disney XD spokesperson as saying in a statement.

"While physical production is wrapping, `DuckTales` continues to be available on Disney Channels and Disney+ around the world and fans will get an epic season finale in 2021," the statement further read.

The reboot of the much-loved animated series was announced first in 2015 following which it premiered in 2017. Just like the original series, the reboot also follows Scrooge McDuck and his nephews - Louie, Dewey, and Huey - and several other characters. As per Variety, season 3 of the show started airing earlier this year, and the latest episode aired on November 30.