After Katy Perry, Dua Lipa touches down in Mumbai to perform at OnePlus music festival 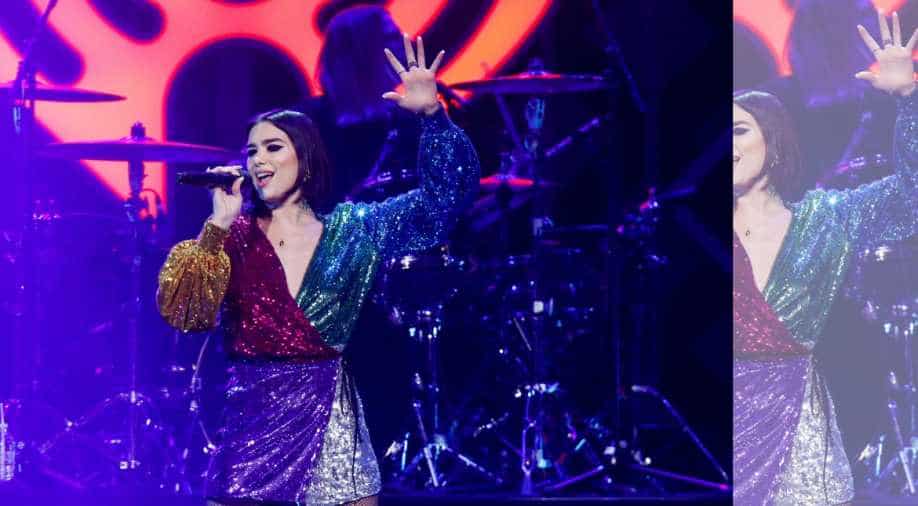 This isn't her first trip to the subcontinent. She has vacationed to India last year in October with her boyfriend Isaac Crew.

Days after American pop singer Katy Perry landed in India, British crooner Dua Lipa on Saturday touched down in Mumbai ahead of her performance with the former at a music festival tonight.

As her flight was touching down at the Chhatrapati Shivaji International Airport's runway early this morning, the singer shared a still on Instagram, documenting the scene writing, "Landed in Mumbai". 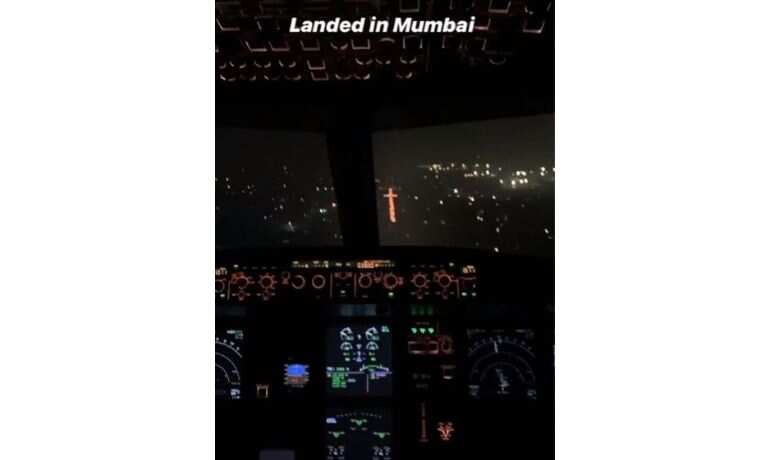 A few moments later, she also posted a clip of her passing by the city streets. For the 24-year-old, this isn't her first trip to the subcontinent. She has vacationed to India last year in October with boyfriend Isaac Crew during which the two explored a number of places.

She even chronicled her stay in places including Ranthambore, Jaipur, Jodhpur, Kerala, and Goa on social media. As she is all set to perform with Perry tonight at a music festival in Mumbai, Lipa on Tuesday exuded excitement over the same on the picture and video sharing platform writing, "So excited to go back to India this week! I've never had the chance to perform in front of you and I'm excited to share the stage with sweet mutha KPez!!!! Yaaaaay".

Meanwhile, Perry who already landed in the city days ago has been relishing her time. Thursday night Bollywood filmmaker Karan Johar hosted a grand star-studded party to welcome Katy Perry in Mumbai.

On Friday, the 'Roar' singer even took a stroll on the streets and shared pictures of the same on Instagram.