‘Drishyam 2’ trailer: Mohanlal and his family is in trouble again 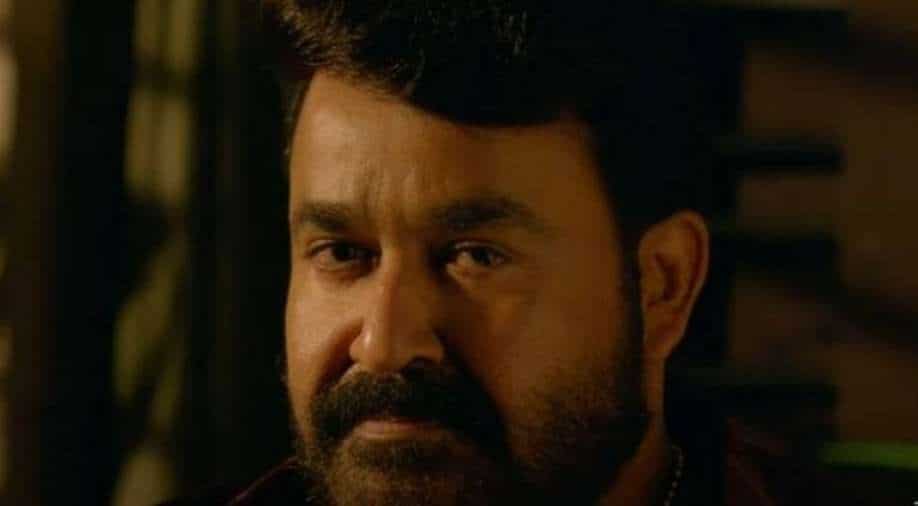 The Malayalam thriller will release February 19 on Amazon Prime

Makers released the trailer of the most awaited sequel of the Malayalam thriller 'Drishyam 2'. Starting off from where the first part ended,  the trailer takes you to the mysterious world of George Kutty played by Mohanlal, but it seems like he and his family is in trouble again as they are once again under the scanner of the police as the investigation of the death reopens.

Written and directed by Jeetu Joseph, who helmed the first part also. The movie stars Meena, Siddique, Asha Sharath, Murali Gopy, Ansiba, Esther, and Saikumar in pivotal roles. The film has been produced by Antony Perumbavoor under the banner of Aashirvad Cinemas.

Watch the trailer of Drishyam 2 here:

The trailer launch was original plan to launch on 8 February, but the plan was rescheduled after the trailer got leaked online. The movie was remade in Bollywood as a 2015 film of the same name starring Ajay Devgn and Tabu.

The Malayalam thriller will release on February 19 on Amazon Prime