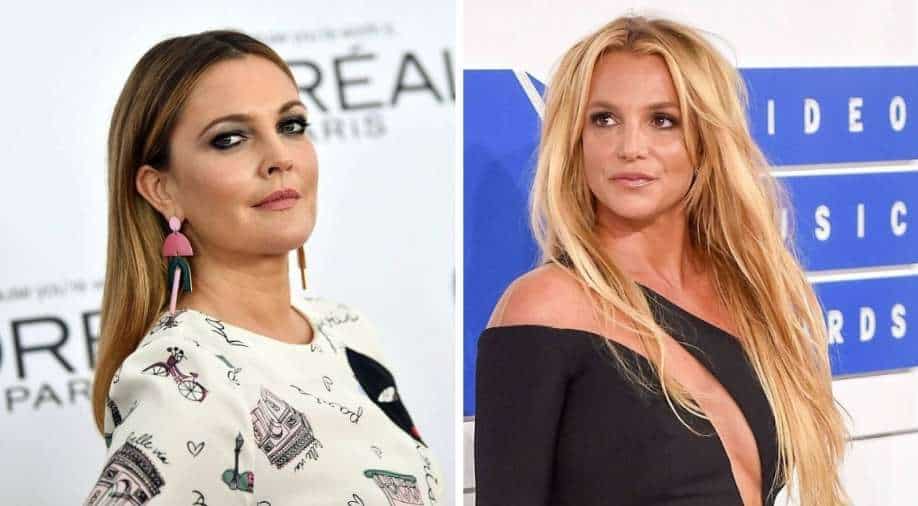 Drew Barrymore has spoken in support of Britney Spears amid the singer's conservatorship battle.

Drew Barrymore has spoken in support of Britney Spears amid the singer's conservatorship battle.

After years of keeping silent, Spears in June spoke out for the first time about her struggles in conservatorship demanding an end to it. The singer stated that under conservatorship she had very little legal control over her life which others took for granted.
Speaking to an entertainment outlet, Barrymore, noted that she`s been trying her best to stay out of the #FreeBritney movement since she doesn`t know the singer personally.

However, that has changed for her in recent weeks as it became clear that Spears needed as many voices as possible to champion her cause.

Barrymore said, "I feel that there`s a human being at the core of this. But since she put herself out there more... she`s the key to her freedom. This is about her and her life and everybody deserves the freedom to make mistakes or success of their life and everything in between. That is what life is."

The talk show host added, "So whether it`s about her or anyone else, I want people to have their civil liberties; to have the freedom to live their lives."

Barrymore`s comments come months after she lightly touched upon the Spears drama during an appearance on Howard Stern`s `SiriusXM` show, where she likened the situation to her own wild days that led to an involuntary psychiatric ward stay when she was 13 years old.

As a result of her experience, she noted at the time that she comes across stories of Hollywood "privileged" girls and often finds people forget the human element underneath it all.

Barrymore noted to the outlet that she believed not posting about Spears was an exercise in giving her privacy as a human being. However, she also admits that the `Toxic` singer may not have needed silence at the time.

Fortunately, regardless of Barrymore`s involvement, Spears was able to take a positive step forward in her conservatorship battle. Last week, after more than a decade of legal strife, her father, Jamie P. Spears, agreed to step down as her conservator once a proper plan is in place.

According to a court filing, Jamie hopes to work with the court and his daughter`s attorney, Mathew Rosengart, to resolve pending matters related to his job as he passes the torch in order to facilitate a "smooth transition."