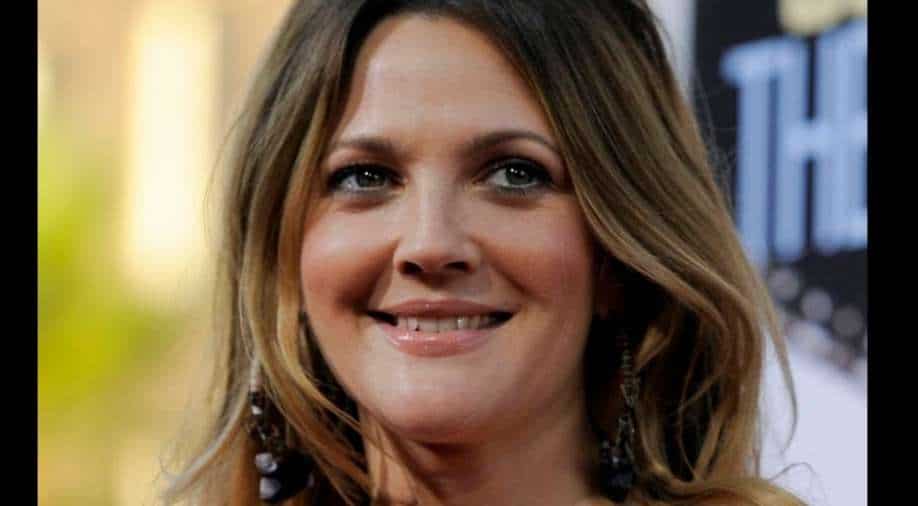 Drew Barrymore is recalling her past days and revealed some details about her first-ever boyfriend who is a famous actor now!

Berrymore took a trip down a memory lane and opened about her first-ever boyfriend, who was 'Clueless' star Breckin Meyer.

During the latest episode of 'The Drew Barrymore Show', the 46-year-old actress said that she dated Breckin when she was in grade school.

Barrymore spoke with 'Scrubs' stars Zach Braff and Donald Faison. who recalled that he met the actress for the first time during a night out with Breckin.

“It was my birthday, it’s one of the highlights of my life. I had a hit movie coming out, I met you. Well I met you through Breckin Meyer and every time I’ve seen you since I’ve always been like, ‘I know Breckin,’” he said.

Drew said, “Breckin Meyer, aka Travis Birkenstock, was my first boyfriend in like grade school. I love Breckin.”

Previously, Barrymore shared that he was also her first kiss in her autobiography 'Little Lost Girl'. In a 2012 interview, Meyer talked about the kissing episode and wrote, ''All I know is that it is true that is in her book,''.