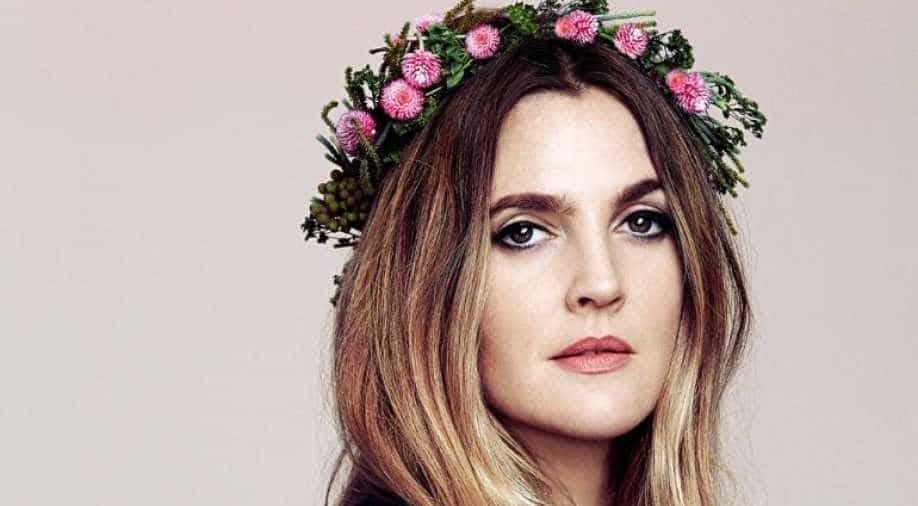 The former pair met when Barrymore tapped Green to play her muse and boytoy 'The Chad' in 'Charlie's Angels'.

American actor Drew Barrymore got incredibly emotional during a recent reconnection with her ex-husband Tom Green after 15 years of not seeing or speaking with him.

According to the news, the 45-year-old star reunited with the comedian on the Friday edition of her talk show 'The Drew Barrymore Show' and fought tears as she explained to Green, "I think the world of you and I celebrate you and I always have and always will."

The 49-year-old comedian Green glowed as Barrymore exuded her sentiment and he made it a point to memorialise the touching moment. He said, "I was so happy when you invited me on the show. It's been too long ... We really did not talk for about 15 years."

The former pair met when Barrymore tapped Green to play her muse and boytoy 'The Chad' in 'Charlie's Angels'. The couple was inseparable during their good days and Barrymore stood by Green`s side through his rising career on MTV with 'The Tom Green Show' and in his lowest moments in 2000 when Green battled testicular cancer.

Reflecting on their time together, Green said, "That was so exciting getting to do that movie with you. We hit it off right away."

Barrymore and Green married in 2001 but the union fizzled quickly and they soon ended things just a year later."He was doing reality television before there was reality television, so as his girlfriend and supporter of that, I was on a ride I did not totally understand," Barrymore admitted of the "whirlwind" life she and Green led.

Barrymore's marriage to Green served as the second time she had exchanged nuptials, reported the news agency. She was also married to Jeremy Thomas from 1994 to 1995.The '50 First Dates' actor would go on to lead a number of relationships in the public eye, including with Justin Long and most recently with art dealer Will Kopelman from 2012 to 2016 and with whom she shares two daughters, 7-year-old Olive and 6-year-old Frankie.Barrymore declared earlier in the month that she will "never get married again."