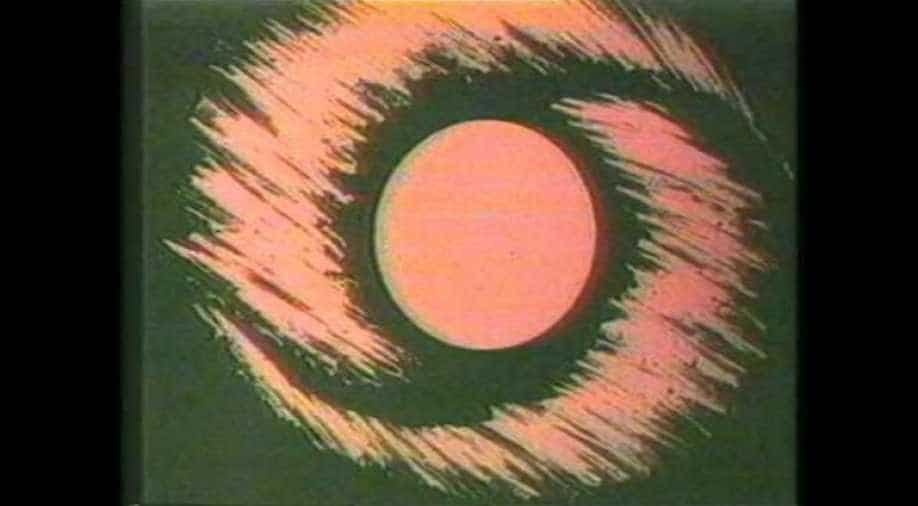 Founded on September 15, 1959, Doordarshan revolutionized the television circuit in India and ensured a balance between information and entertainment.

Doordarshan completes 60 glorious years, lists out the iconic shows in a throwback video

Indian's national network, Doordarshan turned 60 on September 15. In a celebratory post on Sunday, the official handle of the channel shared a video that featured clippings of various iconic shows of the channel over the years.

"60 Glorious years in the service of the Nation. The iconic National Broadcaster of India #Doordarshan celebrating its 60th Birthday today. #60GloriousYearsOfDD," the tweet read.

Founded on September 15, 1959, Doordarshan revolutionized the television circuit in India and ensured a balance between information and entertainment.

Meanwhile, Amul India honoured the momentous occasion with adorable tributes. Amul India shared two images on Twitter. In the first picture, a kid is shown having breakfast as a show play on TV in the background.

While the second picture shows an illustration of the cultural show `Surabhi`.

The show telecast between 1990 and 2001 and presented by Siddharth Kak and Renuka Shahane was popular among the audience.
The first local rural television broadcast happened in Pij village in Gujarat`s Kheda district in 1975 under Satellite Instructional Television Experiment (SITE) with programming by Amul. This later paved the way for Krishi Darshan programme for farmers on Doordarshan.

Celebrating Doordarshan`s 60 years even Twitterati could not keep calm and tweeted about their fondest memories attached with the shows aired on it.

Listing few of his favourite programmes that include `Chitrahar,` `Chitrageet,` `Raja Rancho,` `Shaktimaan,` and `Alif Laila` among others, another user thanked the channel for the `endless entertainment in the `90s.

"The only news channel, which is biased for no one. I still remember Chitrahar, chitrageet, RajaRancho, Fridaynight movie, shaktimaan, aryamaan, captainvyom, mahabharat, ramayana, shrimaan shrimati, Alif laila & many more.Thanks for endless entertainment of 90`s Era. #Doordarshan," he tweeted.