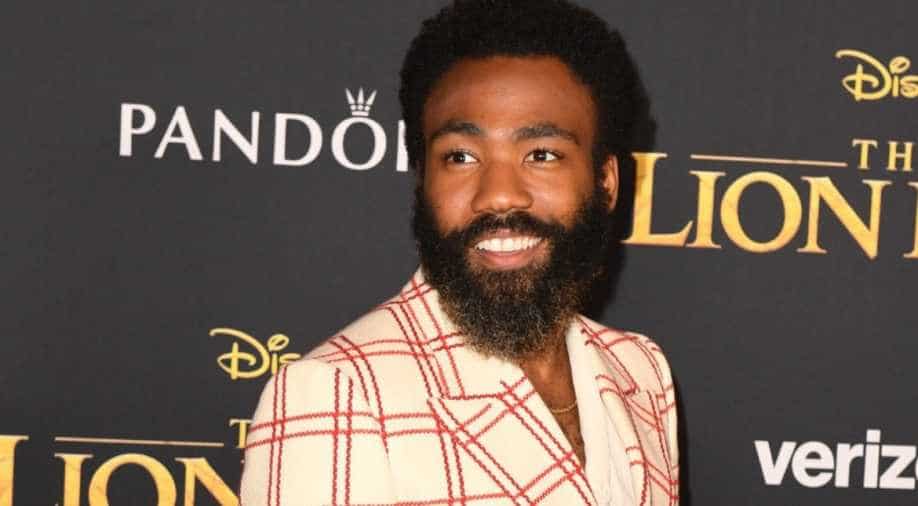 Actor, writer and musician Donald Glover has been sued for his 2018 hit song 'This Is America'.

The rapper, who is also known as Childish Gambino, is being sued for alleged copyright infringement. As per reports on Page Six, a musician named Kidd Wes is saying the Grammy-winning hit 'This Is America' has a likeness of his track, 'Made in America', which came out two years before Glover's version in 2016.

In a lawsuit filed in federal court, the rapper, whose real name is Emelike Wesley Nwosuocha, claimed that the 'This Is America' song is 'glaringly similar' to a song he released.

He also alleged that the songs have a “substantially similar unique ‘flow,'” as well as “the lyrical theme, content, and structure of the identically-performed choruses.” Lawyers for Wes claim the similarity is “striking to an extent beyond coincidence.” Glover has not publicly responded to the allegations.

Wes said in a statement that the suit is not about the money, ''It’s not about the money … it’s about the respect of the independent artist,” he shared. “I’ve had so many friends in the industry that we're afraid to come up and say something, that they worked hours in the studio for because a name was bigger than them. I just want this to be the end of an old era and the opening of a new one.”

“Creativity is what makes this industry what it is … that’s what this is solely about, respecting the art of one another.” He added.

Glover's song hit No 1 on the Billboard Hot 100 chart when it was released, and went on to win four Grammys in 2019 -- it became the first rap song to win the prestigious Grammys honouring best song and best record.