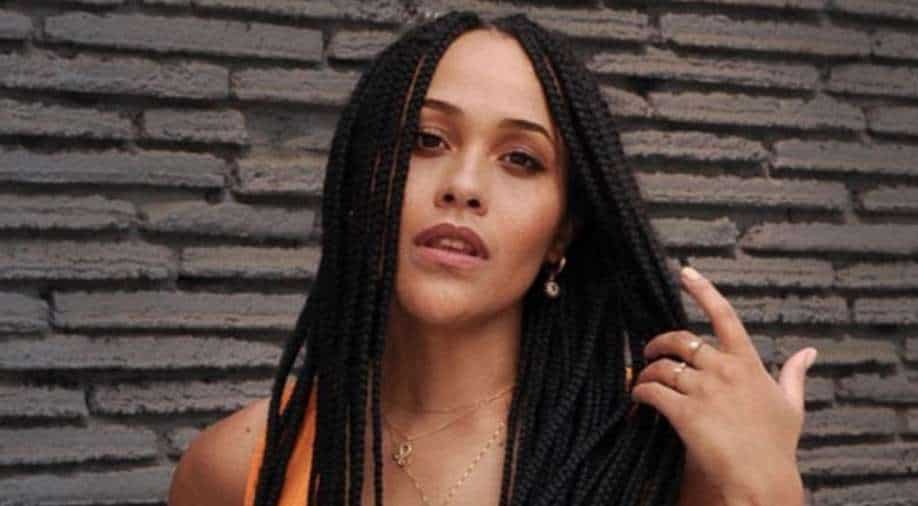 According to her friends and family, Tanya Fear was last seen on Thursday.

British actress Tanya Fear is reportedly missing. According to her friends and family, Fear was last seen on Thursday.

According to Twitter handle @FindTanyaFear, which is reportedly being run by her family, the actress was last seen at Trader Joe's grocery store on Santa Monica Boulevard.

The actress's manager Alex Cole told a news channel that she was doing fine when he last saw her a week back.

"Since she's been here, she's had a great career and this is just the beginning," he said. "We're obviously concerned and (hope) we find out this is a simple mistake and we find her."

The Los Angeles Police Department has confirmed that a missing person report was filed for her on Thursday, 9 September.

The actress, whose real name is Tanyaradzwa Fear, has been part of BBC sci-fi drama 'Doctor Who', 'Spotless', 'Endeavour', 'DCI Banks' and 'Midsomer Murders'.She also appeared in 'Kick Ass - 2' and was doing stand-up comedy.

Friends and family are urging people to use the hashtag #FindTanyaFear on social media to help gather information about the 31-year-old's disappearance.