DJ Quinn Coleman, son of Debra Lee, no more at 31 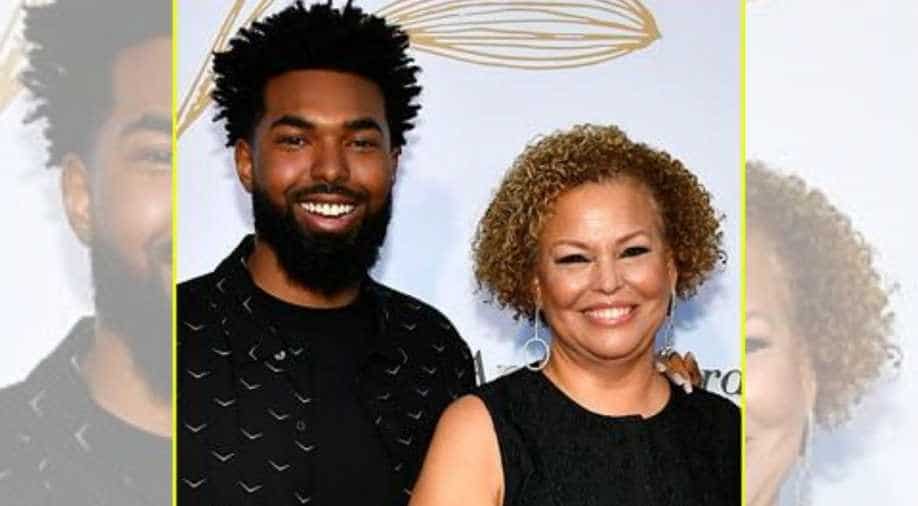 Soon after his death news spread, his colleagues took to social media to pay a tribute.

DJ, major label executive and the son of former BET chief Debra Lee and Randy Coleman, Quinn Coleman is no more. The DJ died on Sunday at the age of 31.

The cause of his death is unknown. In a statement, a representative of Debra Lee said that Quinn was "a loving son, brother, cousin and friend, a passionate DJ and A&R executive with a bright future ahead of him. Debra and her family are devastated by Quinn’s passing and ask for privacy and respect as they grieve together."

Soon after his death news spread, his colleagues took to social media to pay a tribute.

“We are all devastated to learn of the untimely passing of our colleague and friend, Quinn Coleman," reads a statement from Capitol Records President Jeff Vaughn on Coleman's passing. "He will be greatly missed. We offer our deepest condolences to Quinn’s family and loved ones at this extremely difficult time.”

Brasstracks have dedicated their forthcoming album, Golden Ticket, due out Aug. 21, to Coleman. They wrote, “Quinn’s positivity and passion was infectious, he made everyone around him feel good and always felt more than a friend than A&R. He truly believed in us and worked so hard on this project with us. We were the first act he signed to Capitol and we were so proud to work with him. Quinn was family.”