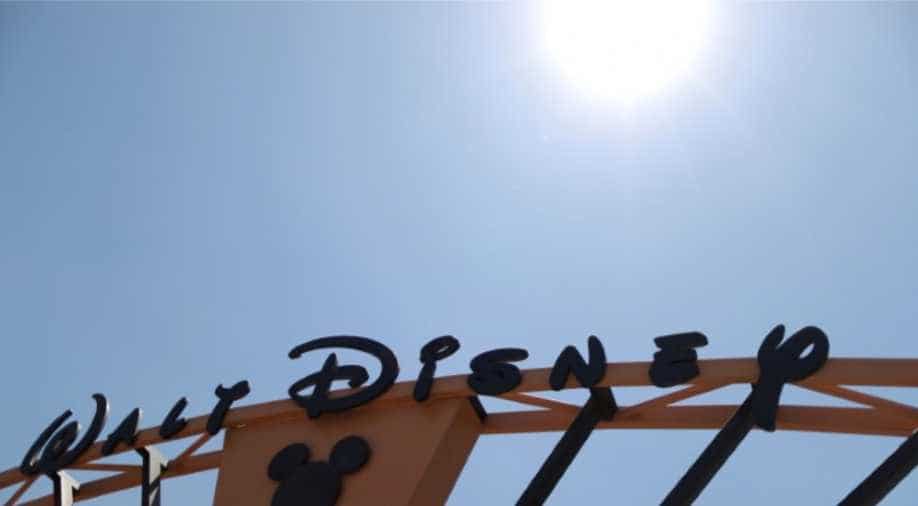 The Walt Disney Co. is closing their `Blue Sky Studios`, the animation production house behind the much-loved series Ice Age, Rio, and many more.

The Walt Disney Co. is closing their `Blue Sky Studios`, the animation production house behind the much-loved series Ice Age, Rio, and many more.The American diversified multinational mass media and entertainment conglomerate, Disney has made a move to close the studio that churned out more than 13 iconic films since Fox bought it in 1999.

According to Deadline, this decision came after Disney faced an economic crisis due to the COVID-19 induced pandemic. Not only this but also due to the monetary losses, the company shut down its theme parks and cruise lines. However, the pending project of the Ice age series from the studio library will be helmed by Disney itself.

An Ice Age series for Disney+ that was first declared during a year ago`s financial backers gathering, is as yet being developed. The `Ice Age Adventures of Buck Wild`, highlighting the voice of Simon Pegg, is scheduled to show up early by 2022. Whereas, the much-anticipated animation feature drama based on the novel by Noelle Stevenson `Nimona`, was likewise removed completely from Disney`s schedule and will no longer be released.

The film was another Fox title and had 10 months left of creation. It was last scheduled for theatres on Jan. 14, 2022, reported by Deadline. Blue Sky Studios was originally founded in 1986 by Alison Brown, David Brown, Michael Ferraro, Carl Ludwig, Dr. Eugene Troubetzkoy, and Chris Wedge, according to the studio`s website. In their early days, the team worked on photorealistic CG effects on Joe`s Apartment (1996), A Simple Wish (1997), Alien Resurrection (1997), and Fight Club (1999).

Bunny became their first of what would later grow into a collection of short films in 1998. As per Deadline, the last day for the Blue Sky studio will be in April. The number of employees being affected is 450. Disney will be working with the employees at the Greenwich, CT-based studio to explore open positions at the other internal studios.