Disney+ to launch in India on March 29 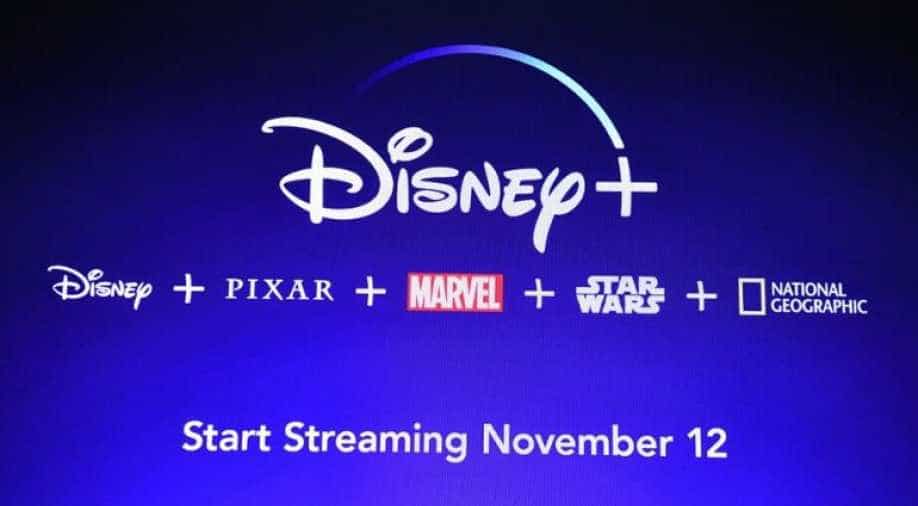 Disney+ launched in the US in November last year.

In an exciting news update for all those who are obsessed with Disney content, their streaming platform, Disney+ is finally coming to India.

The streaming platform launched in the US in November last year and will now make its foray into the Indian market on March 29, 2020. It will enter Indian market through its Hotstar app.

The announcement was made by Disney CEO Robert Iger during the company's quarterly earnings call. He said, "We're excited to announce that we will be launching Disney Plus in India through our Hotstar service on March 29 at the beginning of the Indian Premier League cricket season. "We see this as a great opportunity to use the proven platform of Hotstar to launch the new Disney Plus service in one of the most populous countries and fastest-growing economies in the world.”

The company has plans of rebranding the Hotstar app to Disney Plus Hotstar.

Disney had acquired Hotstar streaming service in 2017 as part of its acquisition of Fox Studios, which also included the entire Star India group. As of now, most of the premium Disney content is available on the app.

Netflix partners with Brooklyn Museum for ‘The Queen and The Crown: A Virtual Costume Exhibition’

'Schitt's Creek' now at number 1 according to Nielsen streaming rankings