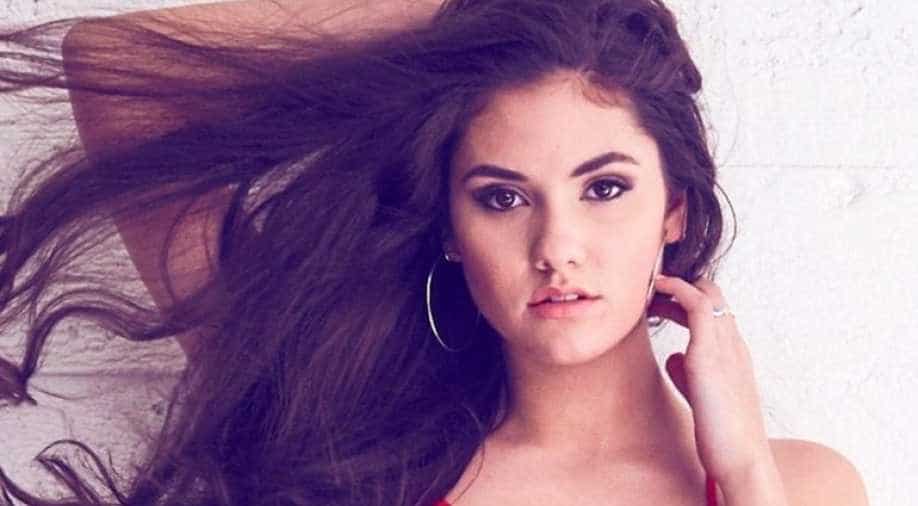 Ronni Hawk, one of the stars of the Disney sitcom, `Stuck in the Middle` was arrested last on Friday on charges of domestic violence against her boyfriend.

Ronni Hawk, one of the stars of the Disney sitcom, `Stuck in the Middle` was arrested last on Friday (local time) on charges of domestic violence against her boyfriend.

As per the Los Angeles County Sheriff`s Department`s records, the 20-year-old actor is facing a felony charge.
Ronni was arrested at around 8:30 am on July 31.

According to police officials, they saw a man on the scene with visible injuries, including scratches, upon their arrival.
The police also reported that there was a verbal argument between Ronni and her boyfriend and that it turned physical at some point. Ronni was subsequently arrested due to the man's apparent injuries.

The actress, who played Rachel Diaz on the Disney show `Stuck in the Middle` from 2016 to 2018, was taken to Valley Jail in Van Nuys, California that morning and booked at 11:36 am.

Ronni is now expected to appear in court on December 11. No other details were shared.In addition to acting in `Stuck in the Middle`, Hawk worked on the program `On My Block`. She also made appearances on shows like The CW`s `Legacies` and CBS`s `S.W.A.T.` and is set to star in the new thriller `Girl With a Gun`.