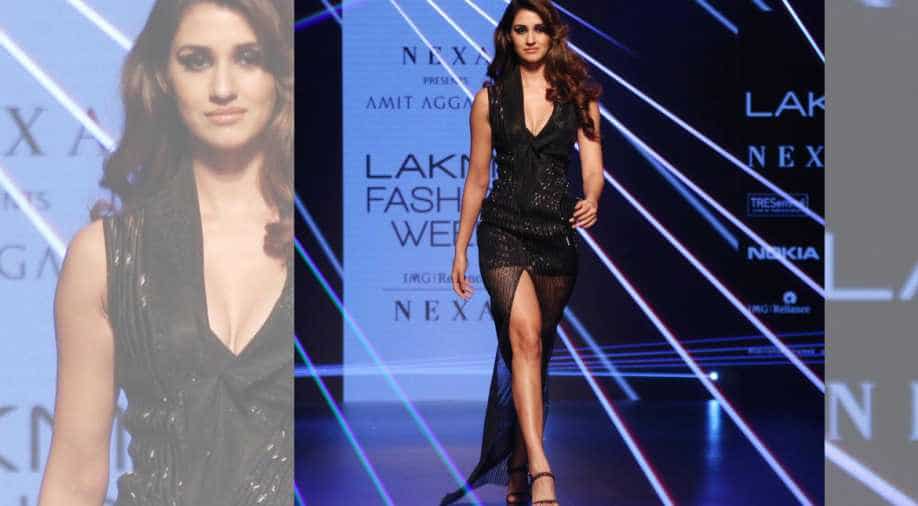 'Kick' had Jacqueline Fernandez romancing Salman Khan in the film.

Disha Patani is starting off the new year with some good career opportunities as she shoots for Salman Khan’s film ‘Bharat’. Not only this, we hear that the actress has also been roped for Khan’s another film, ‘Kick 2’.

‘Kick’ had Jacqueline Fernandez romancing Khan in the film.

According to a Mumbai Mirror report, Patani will be seen in the sequel to 2014 hit film. She is reportedly spotted at Nadiadwala's office and is in talks with him for the project which is expected to go on -floors by the year-end.

She is also reportedly being considered for other projects with Nadiadwala. "One of them is Baaghi 3, which is being scripted, but definitely is in the pipeline," the source was quoted as saying.

The story of ‘Baaghi 3’ will not continue from where the last film was let off but will have something different.