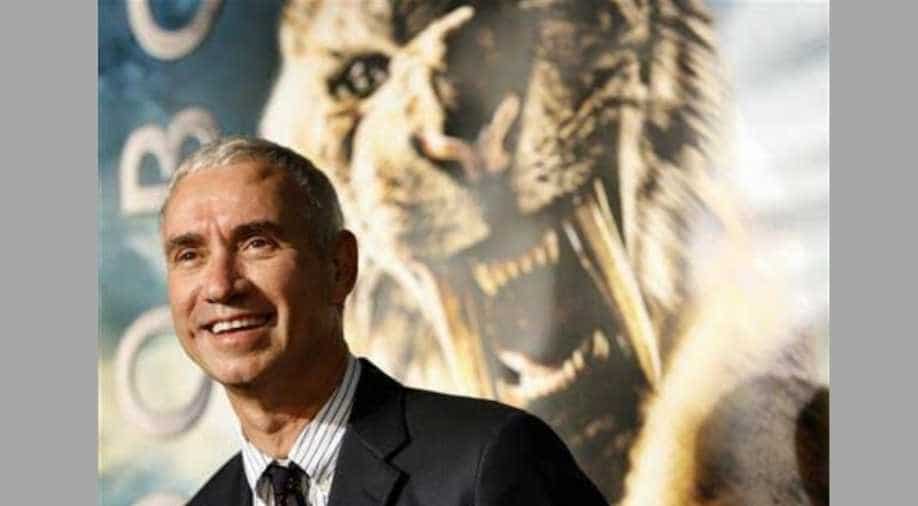 German director Roland Emmerich, who has directed blockbuster hits including 'Independence Day', 'Stargate' and 'The Day After Tomorrow' received a Tribute Award at the Zurich Film Festival on Sunday (September 29).

On receiving the award in recognition of his successful moviemaking career Emmerich said it was a 'great honour' to be given the award for his life's work in a city close to his German childhood home Stuttgart.

After signing autographs and posing for photos with fans, Emmerich explained to reporters that he managed to get his climate disaster movie 'The Day After Tomorrow' made by tricking Hollywood into believing he was making a film with a happy ending similar to 1996 alien invasion epic 'Independence day'.

The Zurich Film Festival runs until Sunday (October 6), with the likes of Cate Blanchett, Kristen Stewart, Javier Bardem and Nikolaj Coster-Waldau all due in the Swiss city.