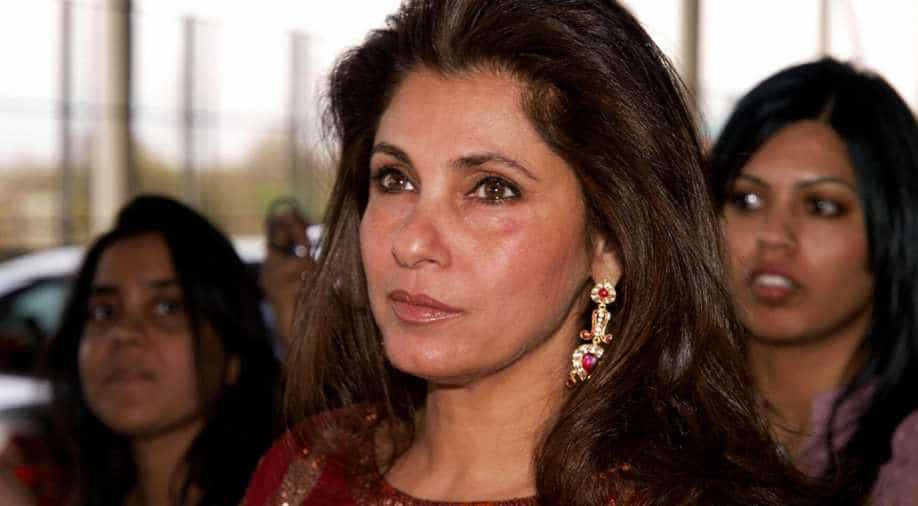 The film is likely to be an action epic evolving around the world of international espionage. It is slated to release on July 17 next year.

Dimple will be seen along with Aaron Taylor-Johnson, Kenneth Branagh and Michael Caine, Clemence Poesy. Others in the film are John David Washington, Robert Pattinson and Elizabeth Debicki.

The film will be shot in seven countries, using a mix of Imax and 70mm film.

The film will be produced by Christopher Nolan and Emma Thomas, while Thomas Hayslip will serve as executive producer.