Did Jennifer Aniston reveal her plans of adopting a baby during the 'Friends' reunion episode? 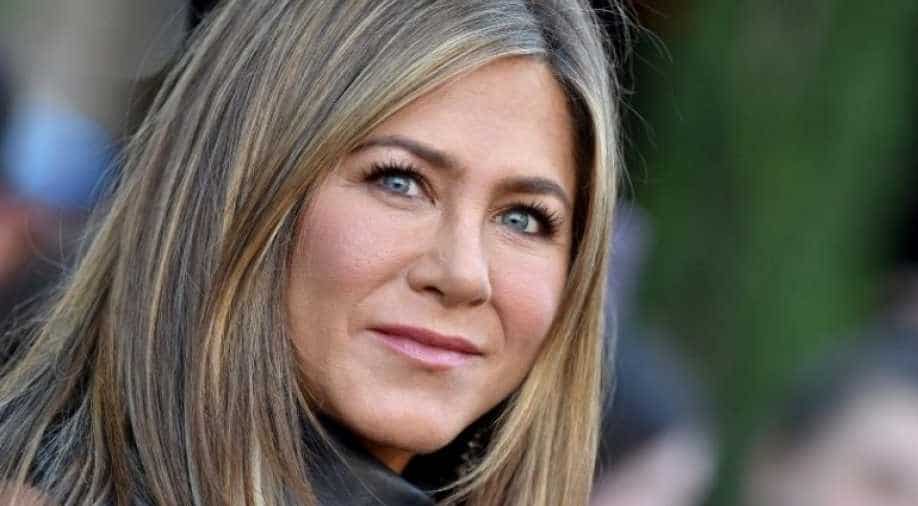 Reports suggested that the actress had revealed that she's in the process of adopting a child.

Days after the cast of popular show 'Friends' filmed the much talked about reunion episode, news has it that actress Jennifer Aniston made a personal announcement while shooting the episode.

Reports suggested that the actress had revealed that she's in the process of adopting a child.

However, Aniston`s rep denied the reports on Tuesday, calling it a "fabrication." Her team also told TMZ that any so-called announcement is "false" and "never happened."

In 2017, Aniston had a sharp response to those who have posted false rumours about her having her first child."I would say, I think the best one would be a picture of me with a hand over my stomach, saying `Finally Pregnant!`" she explained to Glamour at the time.

Aniston continued, "I mean, it`s like they take a picture of you and create this story. If your body is in a normal moment of having had a bite or two, or you`re having a moment of bloat, then there`s arrows circled around your stomach, telling you that you`re pregnant. And it`s like, actually no, it`s just my body."

"Not that it`s any of your business to begin with. Having a child, as we know, is no one`s business except the couple or individual that`s going through it," she added.

The much-loved sitcom `Friends` ran for 10 seasons from 1994 to 2004. The reunion epsiode will premiere on HBO Max later this year.