Diane Keaton and Taylour Paige set to star in a romantic comedy: Report 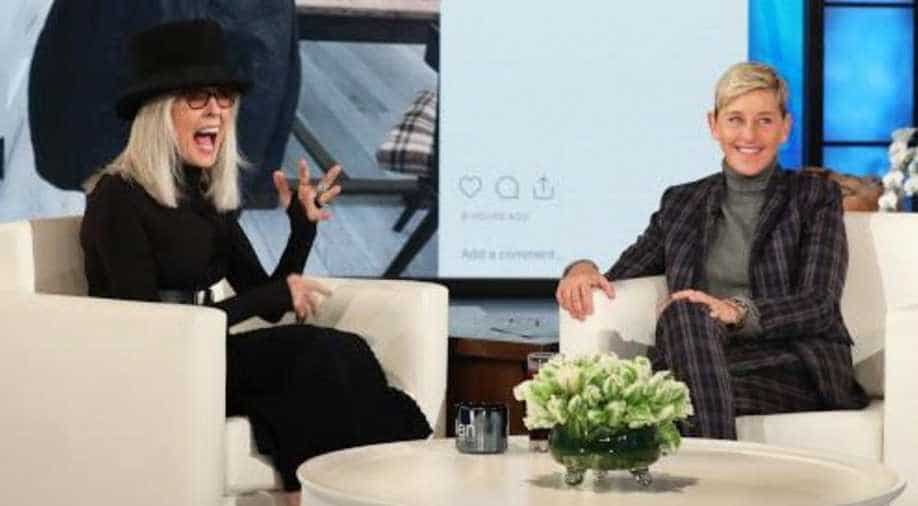 An independent romantic comedy is coming together titled 'Mack and Rita' which will be produced by Alex Saks. Katie Aselton Duplass is said to be directing the film.

Diane Keaton and 'Ma Rainey’s Black Bottom' star Taylour Paigeare set to star in a romantic comedy as per reports.

According to Deadline, an independent romantic comedy is coming together titled 'Mack and Rita' which will be produced by Alex Saks. Katie Aselton Duplass is said to be directing the film.

As per the concept description, the comedy is billed as being in the spirit of Big. Mackenzie Martin is tired of doing all the things she has to do to keep up and get ahead in her 30’s. Since she was a little girl, raised by her Grammie Martin, her deepest wish has been to be just like her Grammie, comfortable in her own skin, great at saying “no” and largely unburdened by what other people think of her. Not to mention Mack has always loved a good chunky sweater and being in bed by 8 pm. While at her best friend’s bachelorette in Palm Springs, Mack stumbles into a sound bath regression pod and comes out as a 70-year-old woman, who she names her Aunt Rita. But Mack’s transformation really has nothing to do with her exterior body and Mack she learns that the reality of old age isn’t quite what she imagined. It turns out that being comfortable in your own skin isn’t a given at 70, or any age, really, because self-acceptance comes from within and only through actually living.