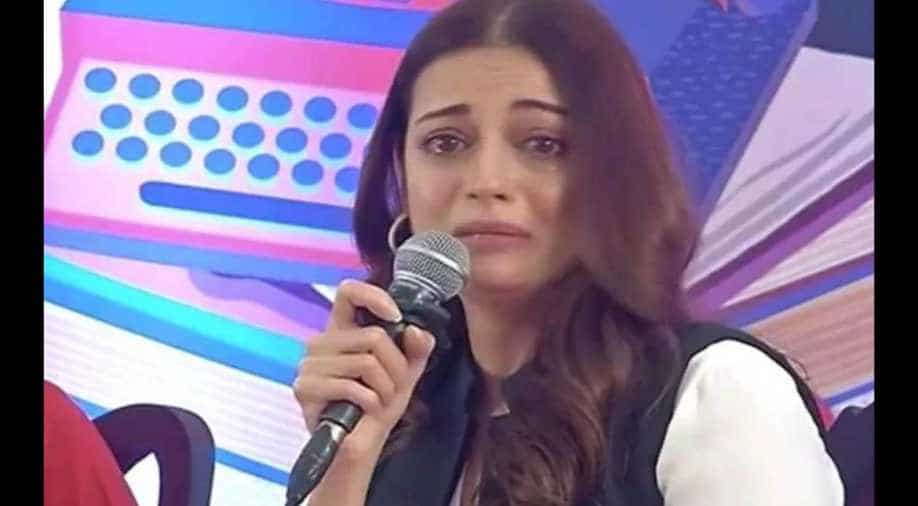 Bollywood actress Dia Mirza had a meltdown at the Jaipur Literature Festival yesterday as she was upset with the news of Kobe Bryant's death, former NBA legend. Kobe Bryant was killed in a helicopter crash in Los Angeles, California on Sunday as all nine onboard including his 13-year-old daughter Gianna Bryant perished.

Dia Mirza, during a discussion on climate change, said, "Don't hold back from being an empath. Don't be afraid of shedding your tears. Feel it, feel the full extent of everything. It's good. It gives us strength. It does. And this is not a performance." She refused to take a handkerchief to wipe off her tears as she interacted with the audience.

Dia continued, "My day started really well yesterday... At around 3 (early morning), this news alert came on my phone for a very big player, NBA player, who I followed for a while."

"His chopper crashing in California disturbed me. It really upset me. There are different things that upset us on different days, but we take care of ourselves. I was overwhelmed because my blood pressure was low," she added.

#WATCH Actor Dia Mirza breaks down while speaking at the 'climate emergency' session during Jaipur Literature Festival; she says, "Don't hold back from being an empath". (27.1.20) pic.twitter.com/fyAgH3giL9