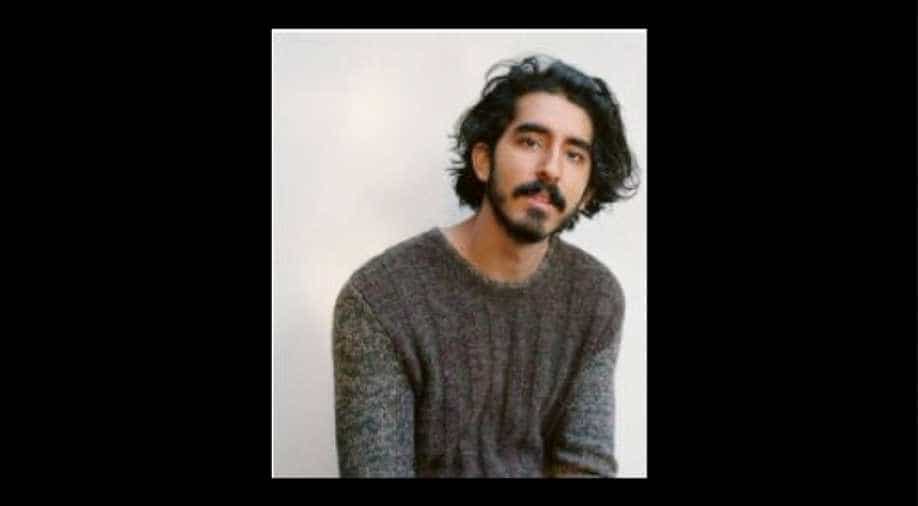 Born in London to parents from Gujarat in India, Dev said that he is trying to understand himself by connecting to his heritage.

British-Indian actor Dev Patel who rose to fame with ‘Slumdog Millionaire’ is tired of being accused of “stealing” roles from “real” Indian actors.

Born in London to parents from Gujarat in India, he said that he is trying to understand himself by connecting to his heritage.

In an interview to San Francisco Chronicle, he said, "I get flak sometimes because people will say, 'Why aren't they giving these roles to a real Indian?' I wonder, What does that even mean? The only way I can converse with my grandparents is in Gujarati. Does that make me real enough?''

''...Or am I only allowed to witness the moments of prejudice and racism going through airports? Is that the only bit that I'm allowed of the culture?'

"The truth is I'm trying to understand myself better and my heritage, to figure things out, in the movie choices I make. That's been the greatest thing for me in going to India repeatedly," he added.