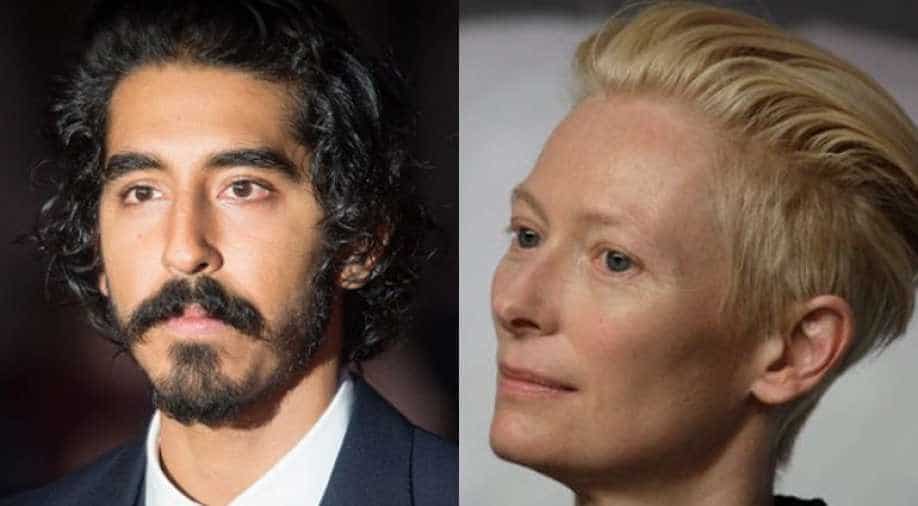 The 29-year-old actor opened up about the incident during the movie's world premiere at the Toronto International Film Festival. "I accidentally elbowed Tilda in the mouth," he said.

"I was so nervous. It was my first scene with her. There's a whole thing where he's almost about to pass out and he's trying to find a couch to land on and I was spinning around and flailing and I kind of did like a UFC elbow.

And Tilda just stopped and I thought,'I just broke Tilda's teeth in the first scene.' And she was very gracious about it. All of her teeth are intact," the actor added.

While Patel plays the titular role, the 58-year-old actress has a supporting role in the upcoming movie directed by Armando Iannucci.

The film is based on Charles Dicken's novel 'David Copperfield' that takes place in 19th-century England as it follows its hero's wildly unpredictable journey.

"What would 6-year-old Dev think of me doing this now?" he marvelled.